Watch free of charge
Watch for free on vod.pl

This year's WATCH DOCS will last longer than usual. From December 14, almost until New Year's Eve, you will be able to watch selected films from the festival's previous editions for free. 20 years of WATCH DOCS has meant over 1,000 very different documentaries: short and long, sad and funny, made by debutants as well as recognized masters of cinema. On the twentieth festival anniversary, we decided to recall a few of them - those that we treat as a kind of WATCH DOCS showcase. This selection includes documentaries by directors awarded at our festival - such as those by Rithy Panh, Zhao Liang, Maria Ramos or Nima Sarvestani - but also those that have not won awards, although we consider them unique, such as "The Work." We will also recall two short, brilliant Dutch films devoted to globalization seen through the prism of tourism. The anniversary program ends with three Polish documentaries from 2020: "7th of August", "A Thousand Robes" and "Descendants of the Latin Civilization." Two of them ― "7th of August" and "A Thousand Robes" ― are devoted to protests against the government that tramples on rule of law and discriminates against its own citizens. The films are so important that we want to present them as widely as possible. All documentaries from the jubilee collection are available free of charge on the vod.pl portal on December 14-30.

7th of August
28' 2020 Poland
dir.: Michał Bolland
The protest of the LGBT community in Warsaw and show arrests - did the events of August 7, 2020, awaken queer rage in Poland?

Descendants of the Latin Civilization
38' 2020 Poland
dir.: Robert Kowalski
How has the Independence March in Warsaw changed? November 11 - from 2016 to 2020. 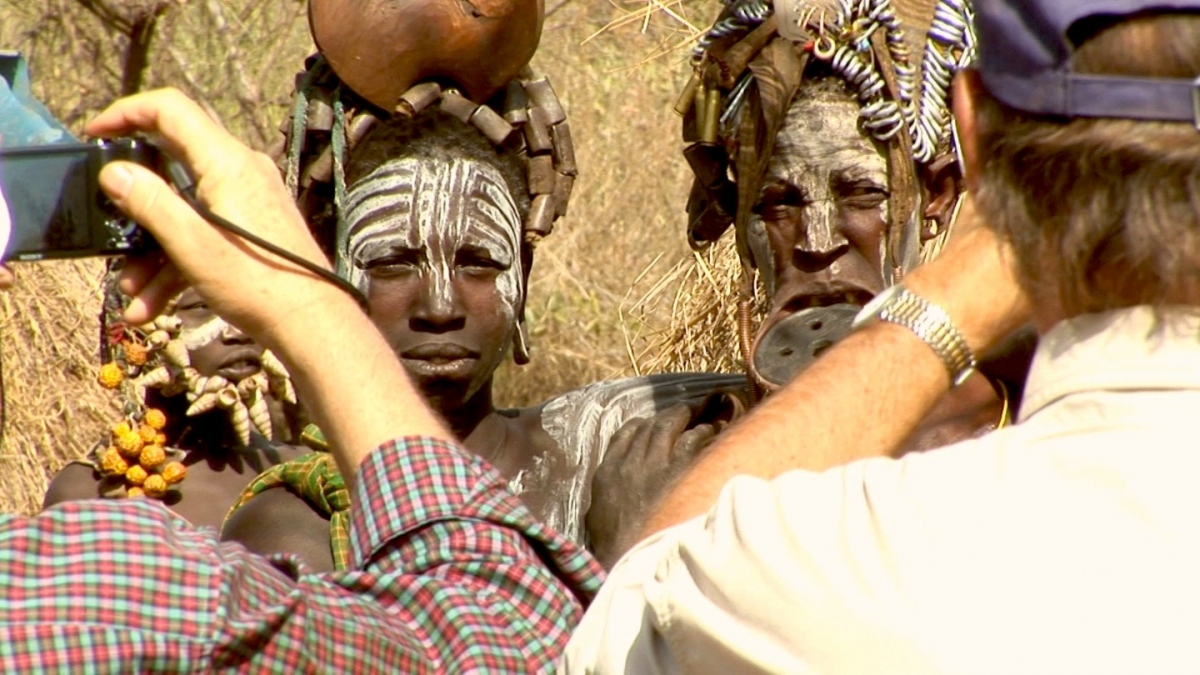 Framing the Other
25' 2011 Netherlands
dir.: Ilja Kok, Willem Timmers
The Mursi tribe is becoming increasingly "exotic" to attract more tourists, on whom they are gradually becoming dependent. 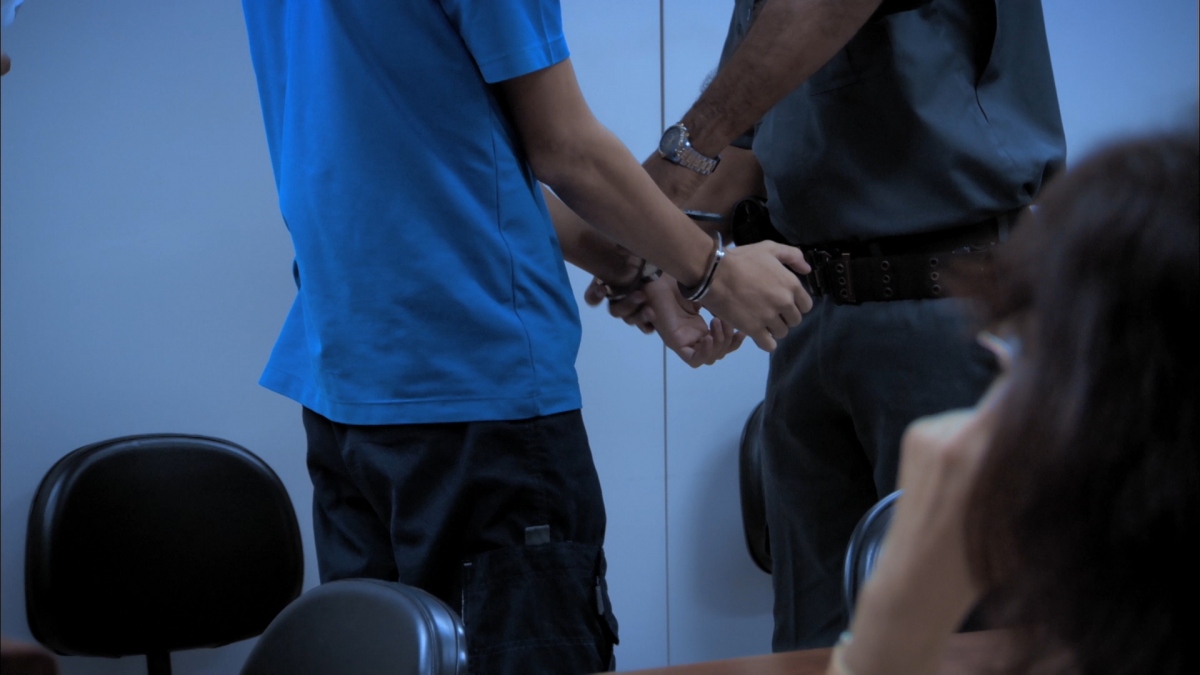 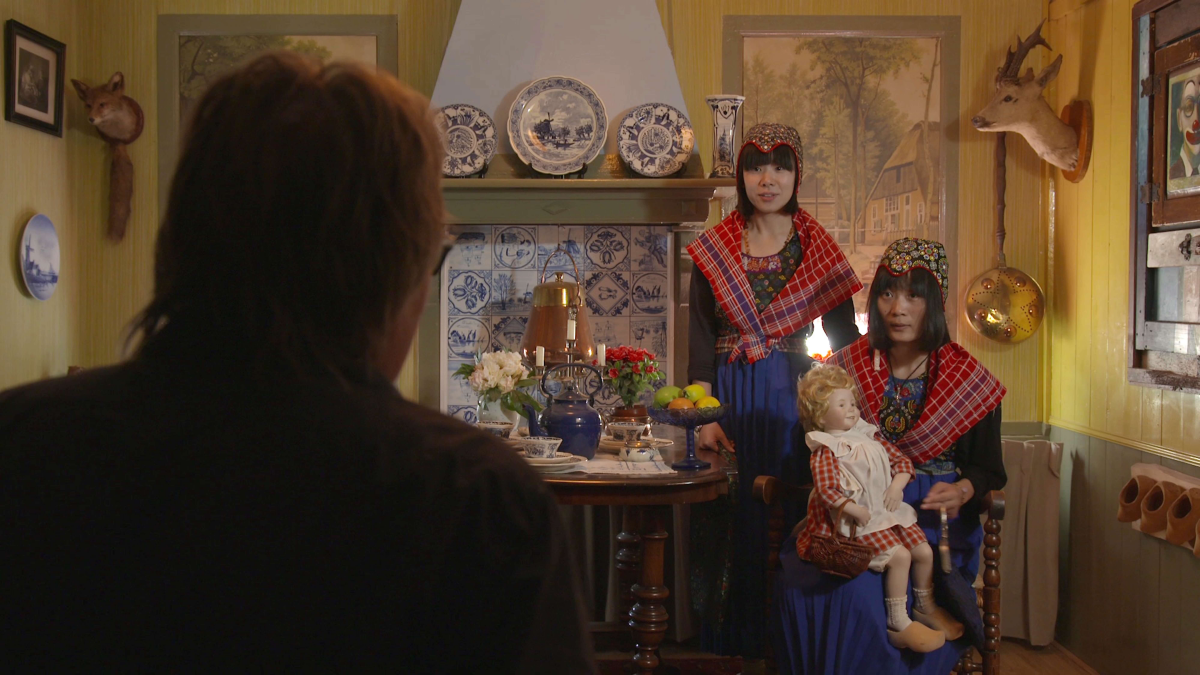 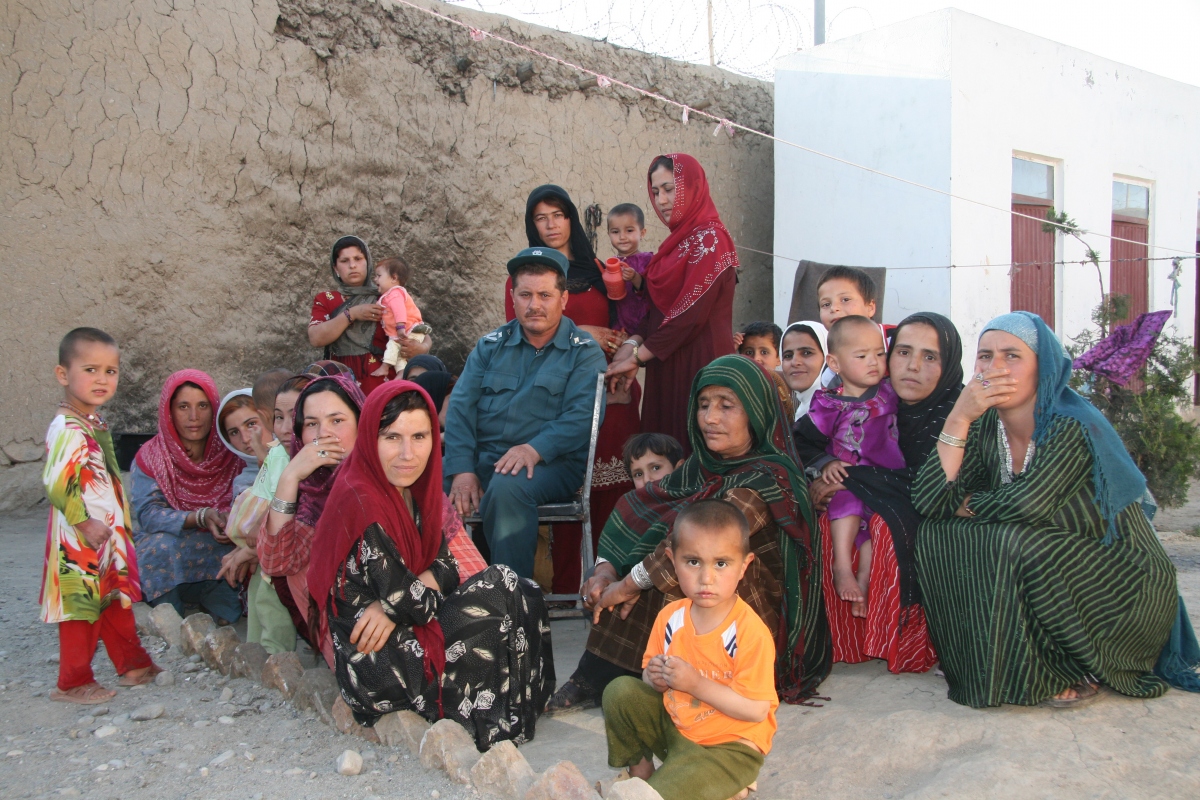 No Burqas Behind Bars
77' 2012 Sweden
dir.: Nima Sarvestani
For women in Afghanistan, prison is sometimes the only place they can feel at ease. 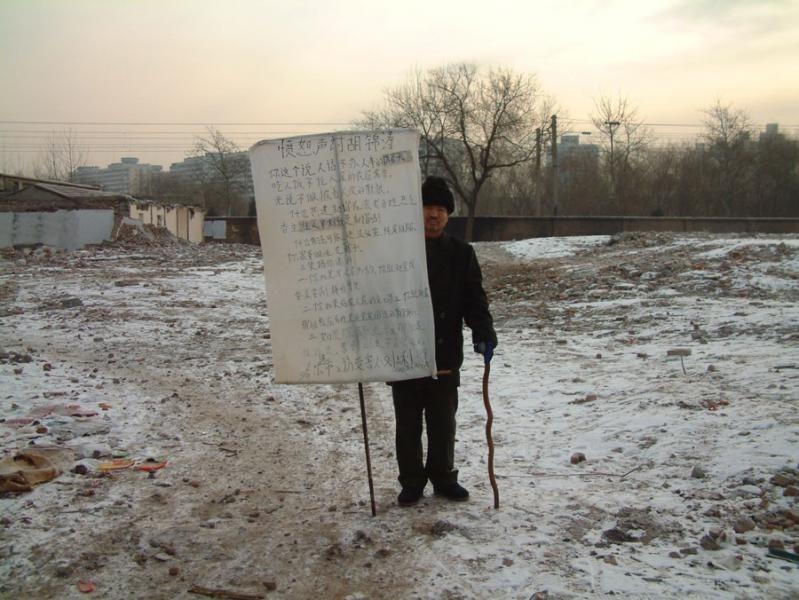 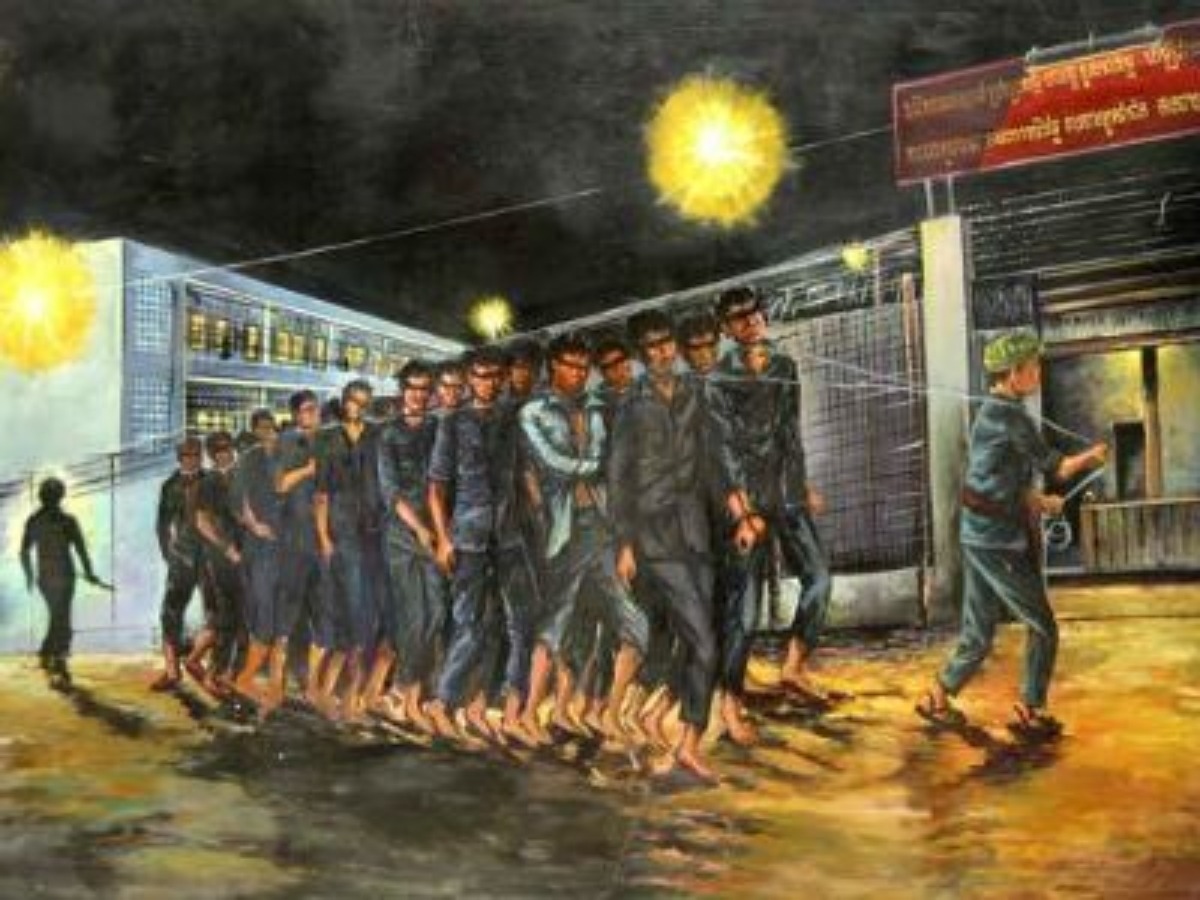 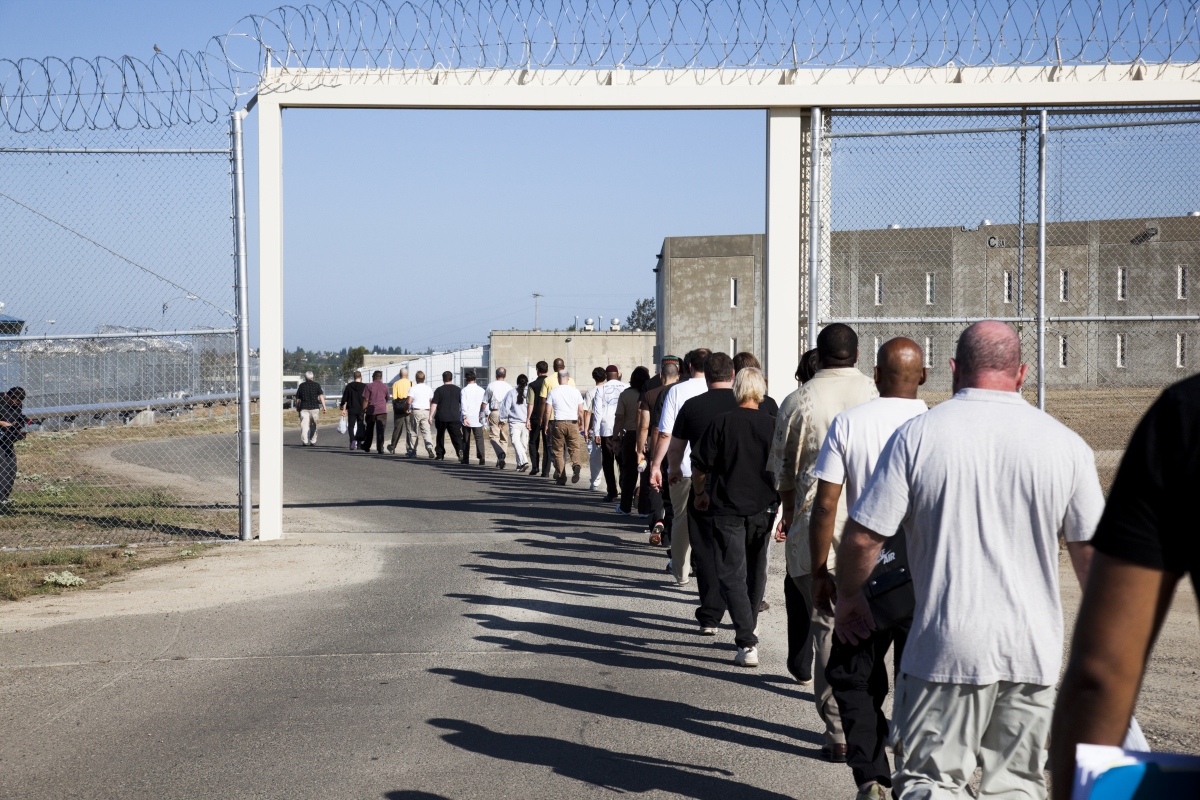