Underage victims of draconian anti-drug law in Belarus and parents fighting for their freedom.

In her documentary, Veranika Nikanava presents poignant stories of Belarusian teenagers imprisoned for several years for possessing tiny amounts of marijuana. But the main characters in her film are the parents of convicted children, fighting to ease the draconian law enshrined in the notorious Section 328. Regardless of harassment by authorities, they organize more protests and hunger strikes with tremendous determination. They live on hope even though the depressing reality inspires no optimism. Online only
WATCH SHORTS 2: Belarus. The Turn of the Screw
62'
A set of three short films depicting the situation in Belarus, focusing on the regime's repression of its citizens - and their opposition to the "tightening of the screw". 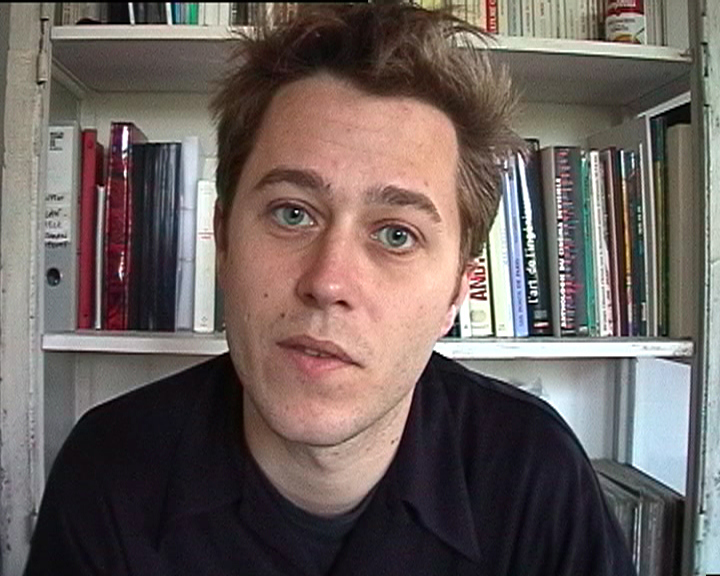 Also online
WATCH SHORTS 1: The Films of Jean-Gabriel Périot
106'
A collection of short films by this year's winner of the Marek Nowicki Prize. These include short films edited from found footage,  which made Periot famous, as well as longer productions in...

Online only
Article 293
26' 2021 Poland
dir.: Jan Bluz
Belarusian refugees. What happened to the heroes of last year's Minsk demonstrations who fled the country when faced with repression? 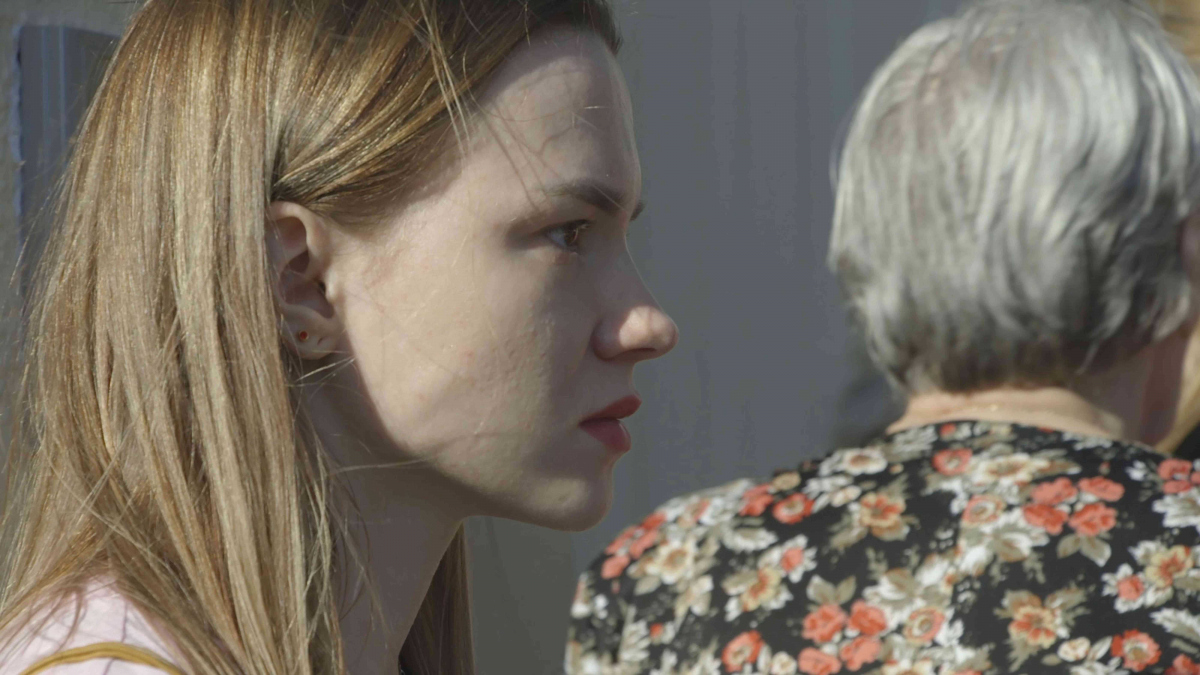 Online only
Walls
17' 2020 Poland
dir.: Andrej Kuciła
The families of detained Belarusians try to get information about their loved ones at a Minsk pre-trial detention center. 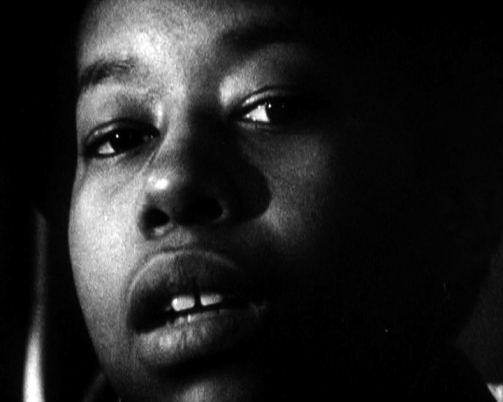 Also online
The Devil
8' 2012 France
dir.: Jean-Gabriel Périot
A music video full of rebellious energy to a song by the French group Boogers. 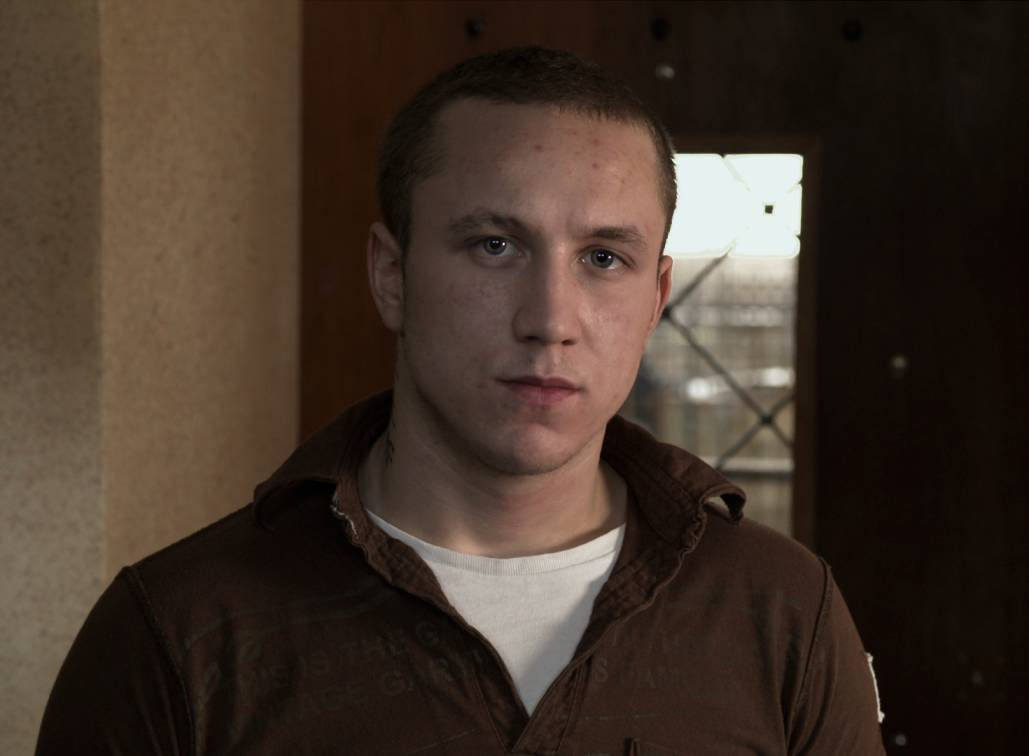 Also online
The Day Has Conquered the Night
28' 2013 France
dir.: Jean-Gabriel Périot
Prisoners share their dreams. Each dream is unique, but all are marked by the prison context. Also online
We Are Become Death
4' 2014 France
dir.: Jean-Gabriel Périot
Pictures of nature and civilization concluded by a shocking memento by one of the creators of the atomic bomb.

Also online
Our Days, Absolutely, Have to Be Enlightened
22' 2012 France
dir.: Jean-Gabriel Périot
A concert performed by inmates and the reactions of the audience gathered by the prison walls. 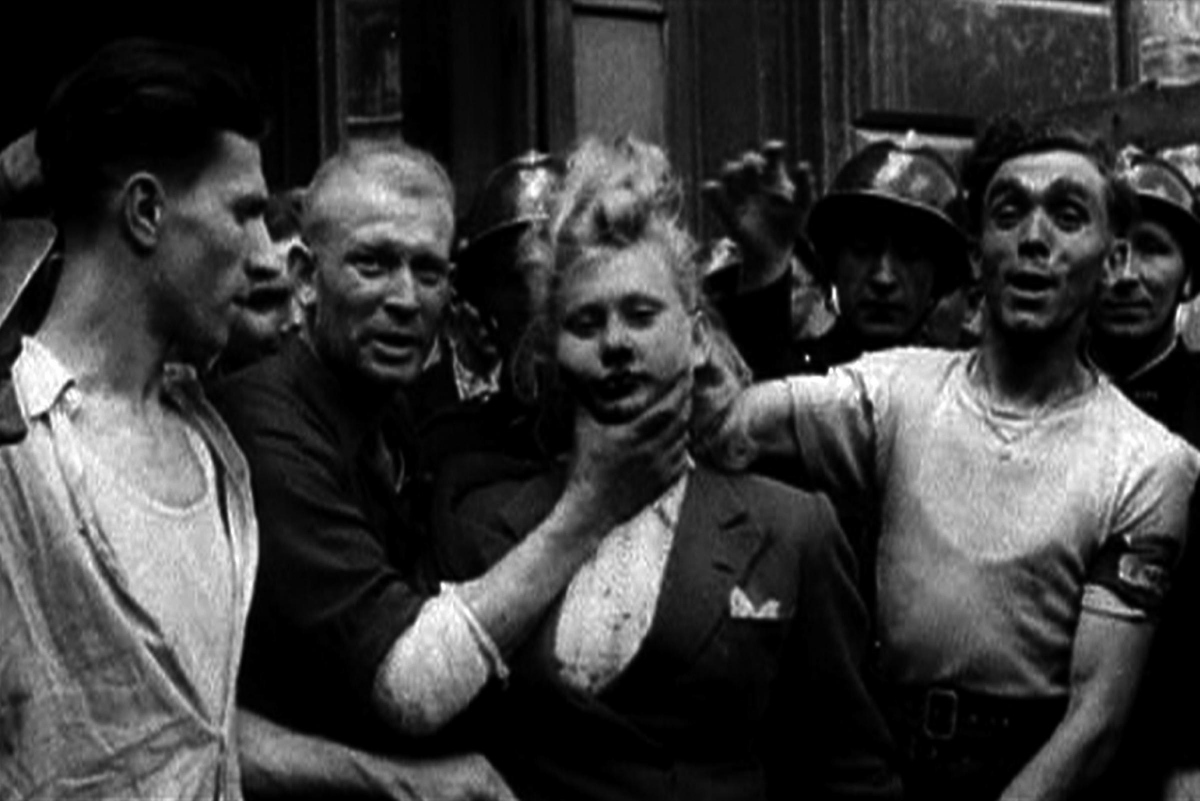 Also online
Even if She Had Been a Criminal…
9' 2006 France
dir.: Jean-Gabriel Périot
France 1944. Public humiliation of women accused of having intimate relationships with the Nazis. 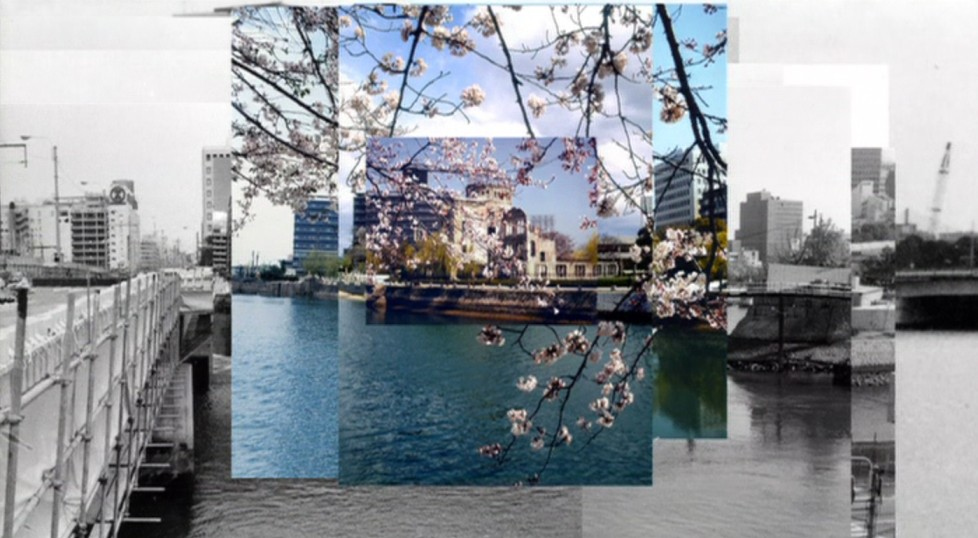 Also online
Nijuman no borei (200000 Phantoms)
11' 2007 France
dir.: Jean-Gabriel Périot
Changes over the years to the Hiroshima exhibition center, as a symbol and a warning. 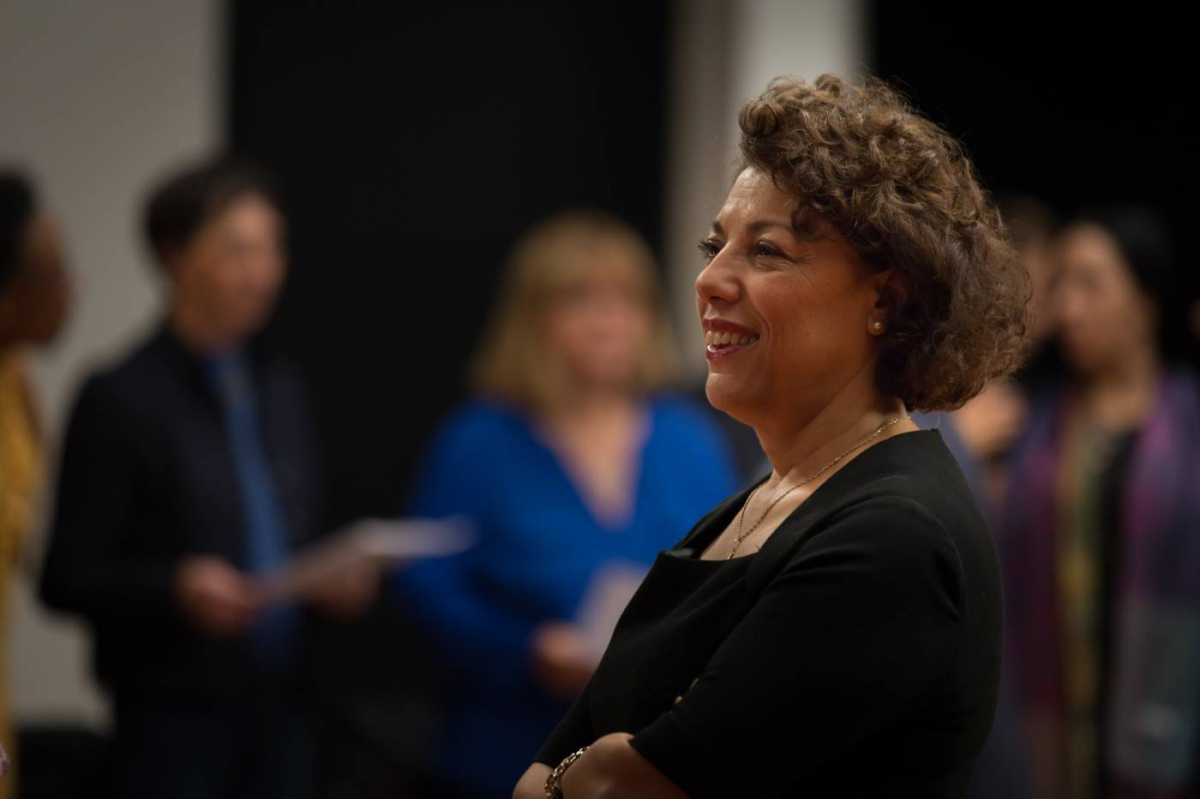 Also online
Some joy in this struggle
22' 2017 France
dir.: Jean-Gabriel Périot
Female choral singing as a form of resistance to reality and a way to overcome isolation.

Online only
In Flow of Words
22' 2021 Netherlands
dir.: Eliane Esther Bots
The translators of the International Criminal Court in The Hague - they must convey the feelings of others as accurately as possible, although they cannot afford to reveal their own. 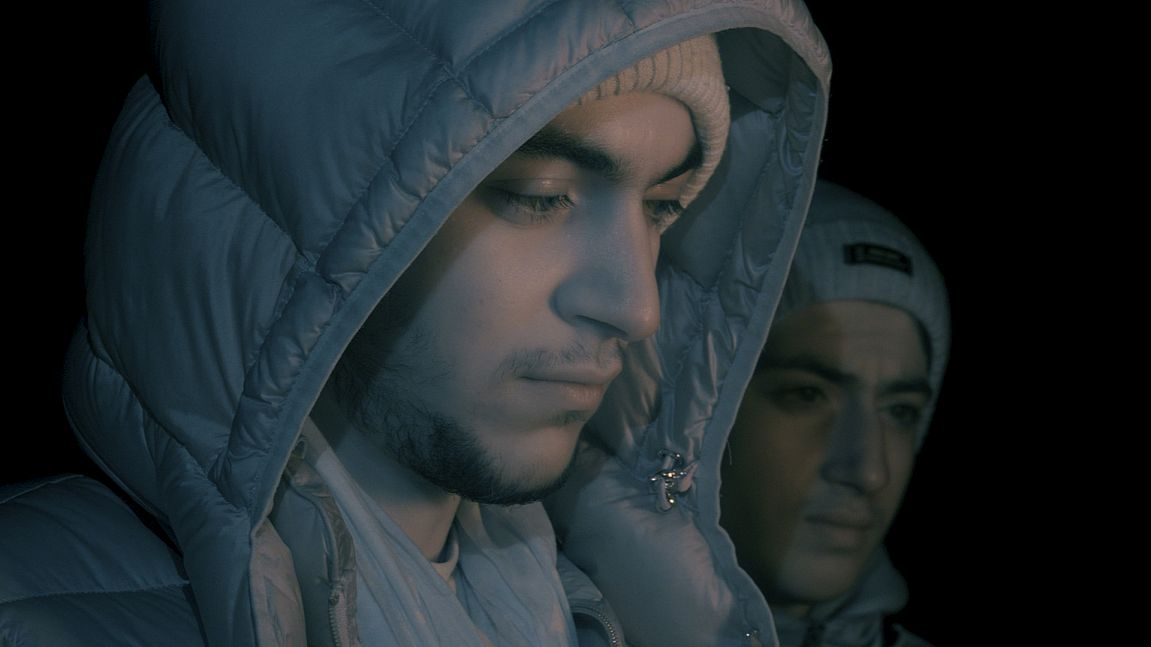