76' 2020
dir.: Marc Isaacs
Trailer
Close
Back to The Filmmaker's House 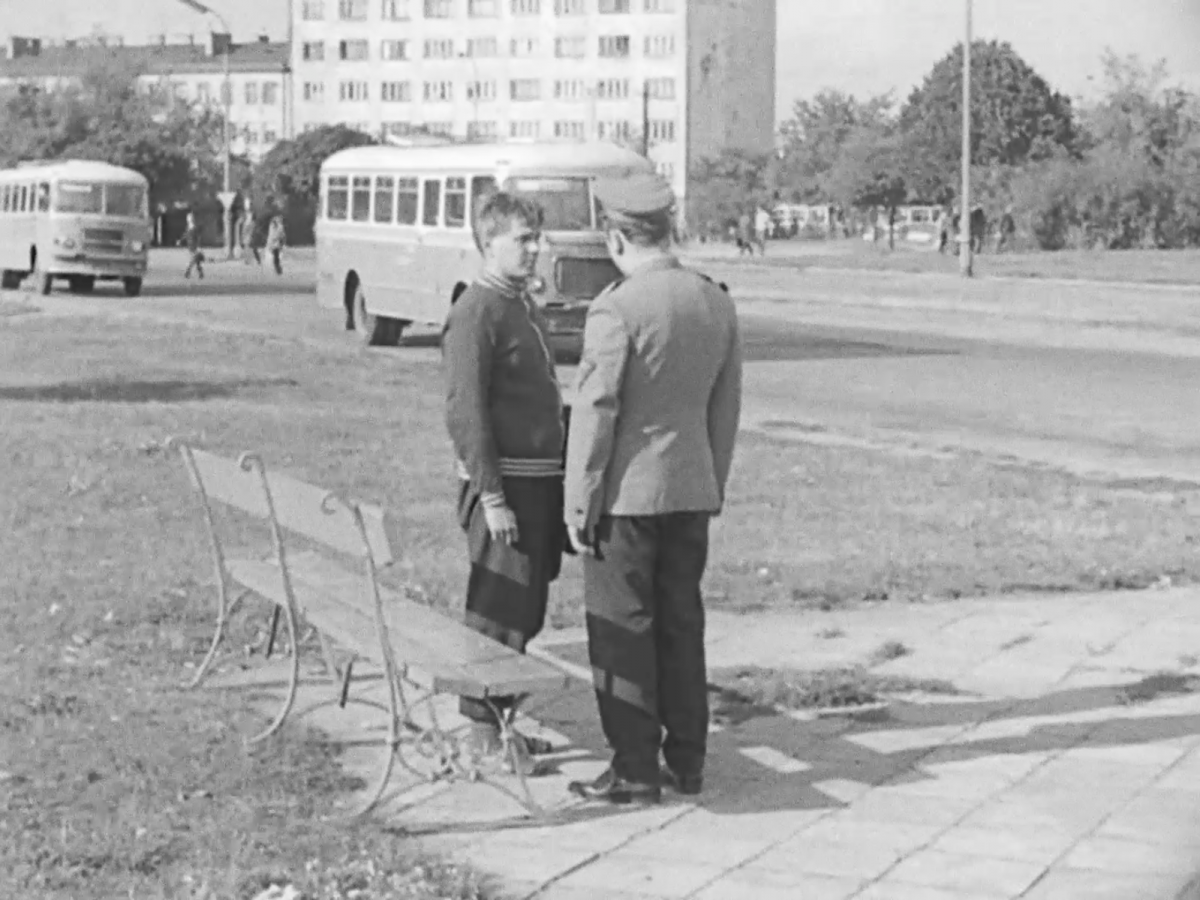