The daily struggle for survival of people the world forgot. A nostalgic, though painfully authentic image of life on a tiny island lost on the Caspian Sea.

A nostalgic picture of the decaying world on the periphery of a former empire. The seasons determine the rhythm of life for inhabitants of a small island lost on the Caspian Sea. The protagonists rarely come into contact with the outside world. The only visitors to appear on the island are masked soldiers searching for illegally caught sturgeon. Everyone here used to make their living fishing. Today fishing is forbidden, but life goes on as if by inertia. Although the state does not care for its citizens, people mindlessly repeat slogans spewed from television screens. The world doesn't have much to offer the islanders. There are memories of the glory days of the Soviet Union and alcohol that helps to drown out the blues. 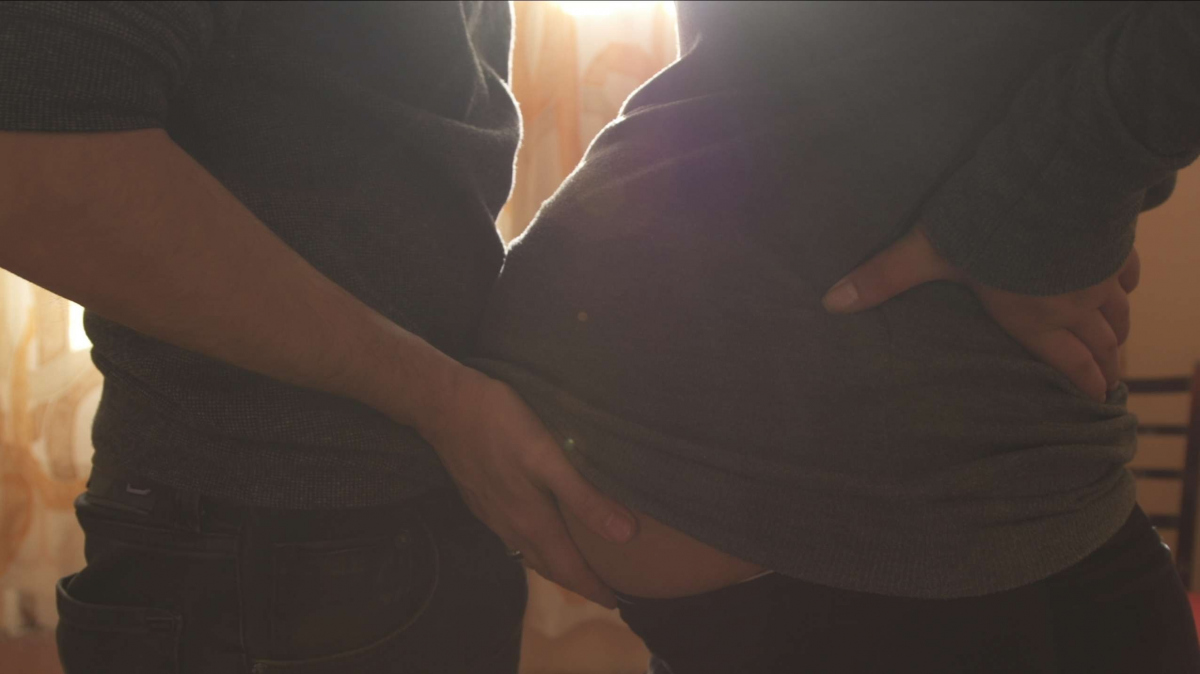 Online only
Instructions for Survival
72' 2021 Germany
dir.: Yana Ugrekhelidze
Sasha has mastered the art of camouflage - none of his neighbors know that he was born a woman. Not seeing a future in Georgia, he decides to save money to leave... 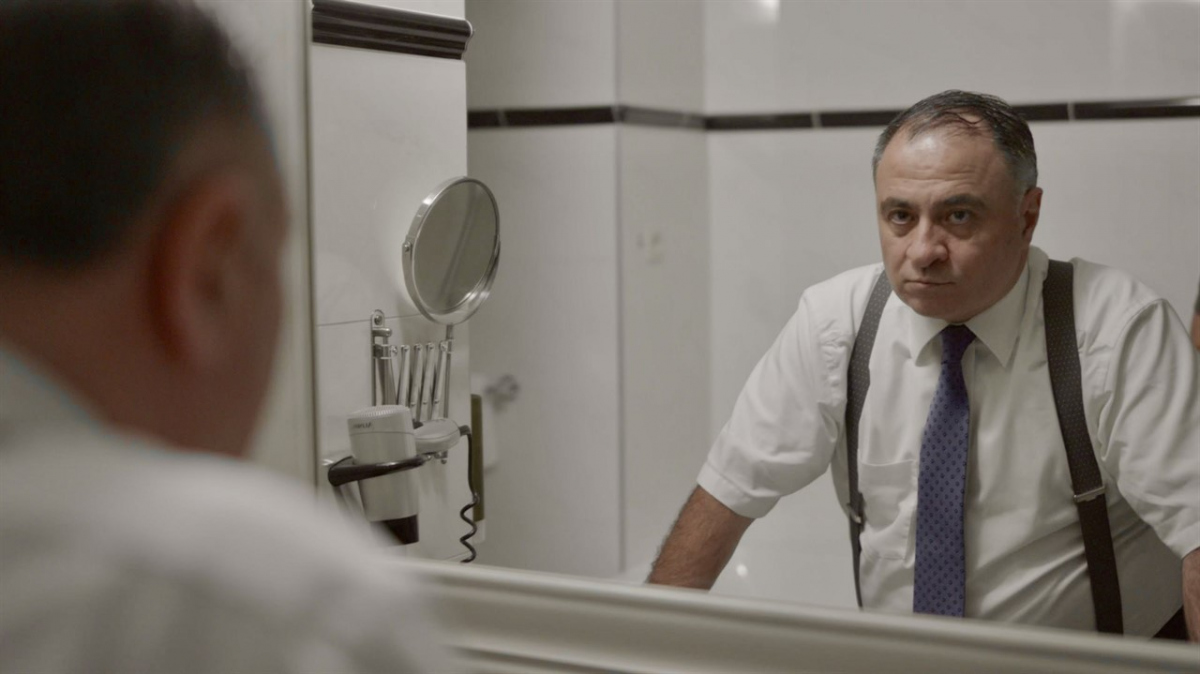 Also online
The Caviar Connection
104' 2021 France
dir.: Benoit Bringer
How the Azerbaijani dictatorship, by means of corruption and propaganda, creates the illusion of "a country like any other" for consumption by the West. 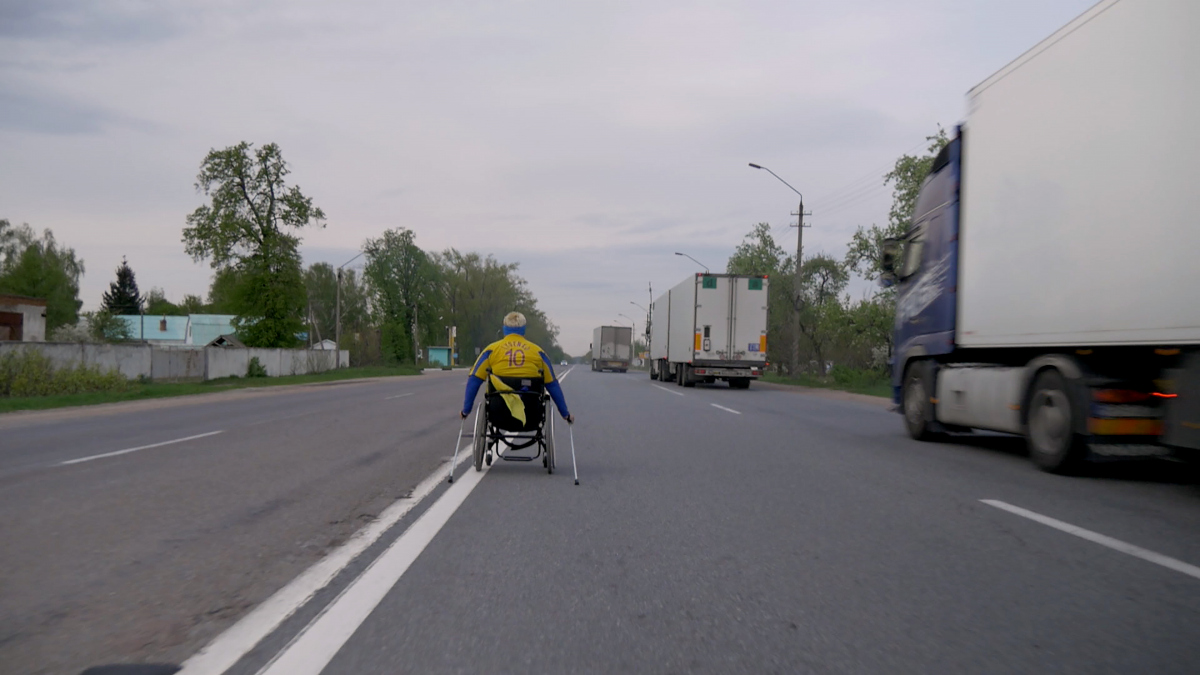 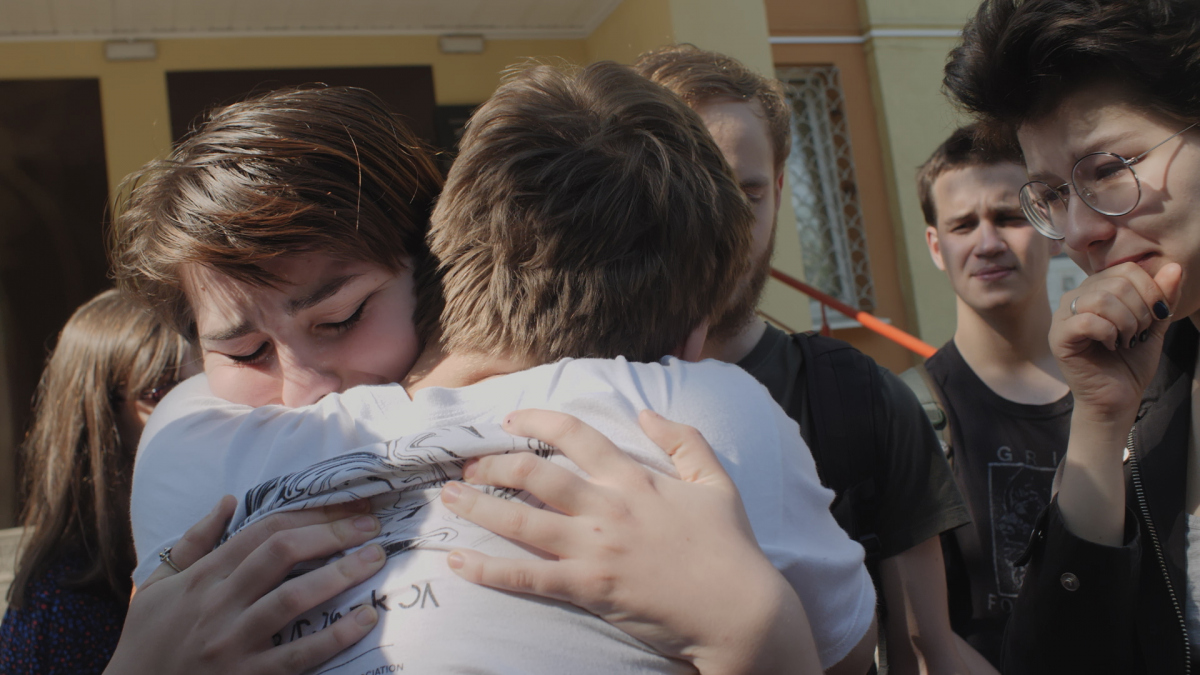