Reflections on Chile's past - the fate of the indigenous population during the conquest and political prisoners during the dictatorship.

After his "Nostalgia for the Light" focused on the desert and sky, the second of Guzmán's Chile trilogy is devoted to the sea. Water is the main theme of this poetic film meditation on the geography and history of the director's home country. Water is explored from Chile’s northern extremities to the Tierra del Fuego, the extermination of the indigenous peoples to the victims of the Pinochet regime being dropped from helicopters into the ocean. Meanwhile, the eponymous pearl button refers to the nineteenth-century story of a hostage from the Yaghan people transported to Great Britain and to a shirt button imprinted in a rail fished out of the ocean, used to weigh down the victim of the "flight of death." They say history is written by the winners, but the history of documentary cinema is created primarily by artists such as Guzmán, who strain to hear the voices of those who the winners try to drown out. In the "Pearl Button," which garnered Guzmán the Silver Bear for the best script at the 65th Berlinale, these will be the voices of some of the last living representatives of the Yaghan and Alacalufe peoples. 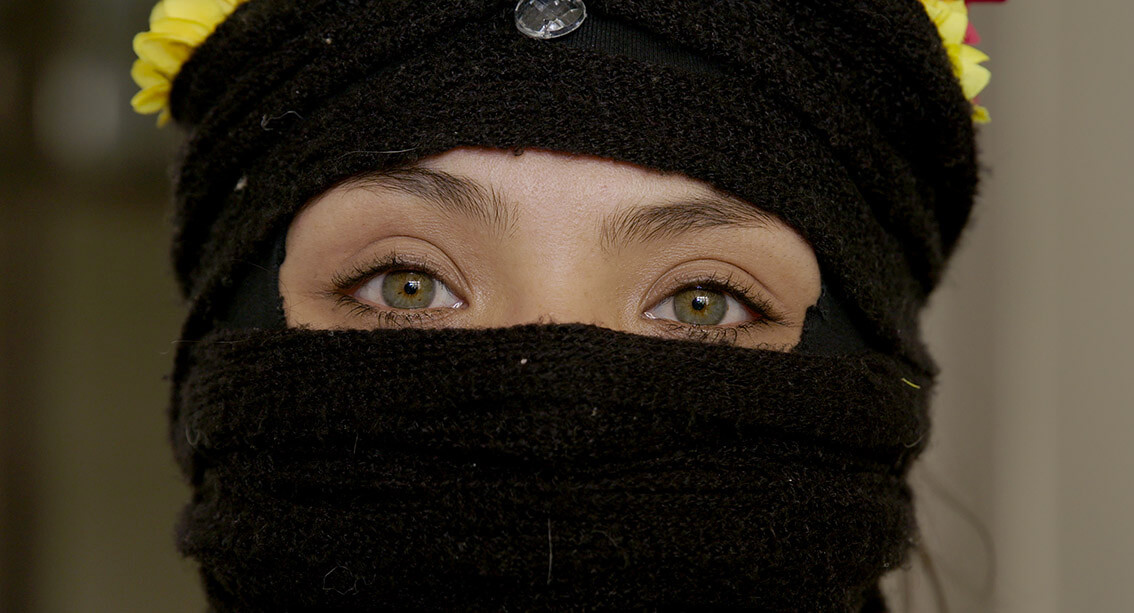 CINEMA
My Imaginary Country
83' 2022 France, Chile
dir.: Patricio Guzmán
The story of a street revolt that threw out the government and led to a constitutional change shown through the lens of a Chilean master of documentary poetry. 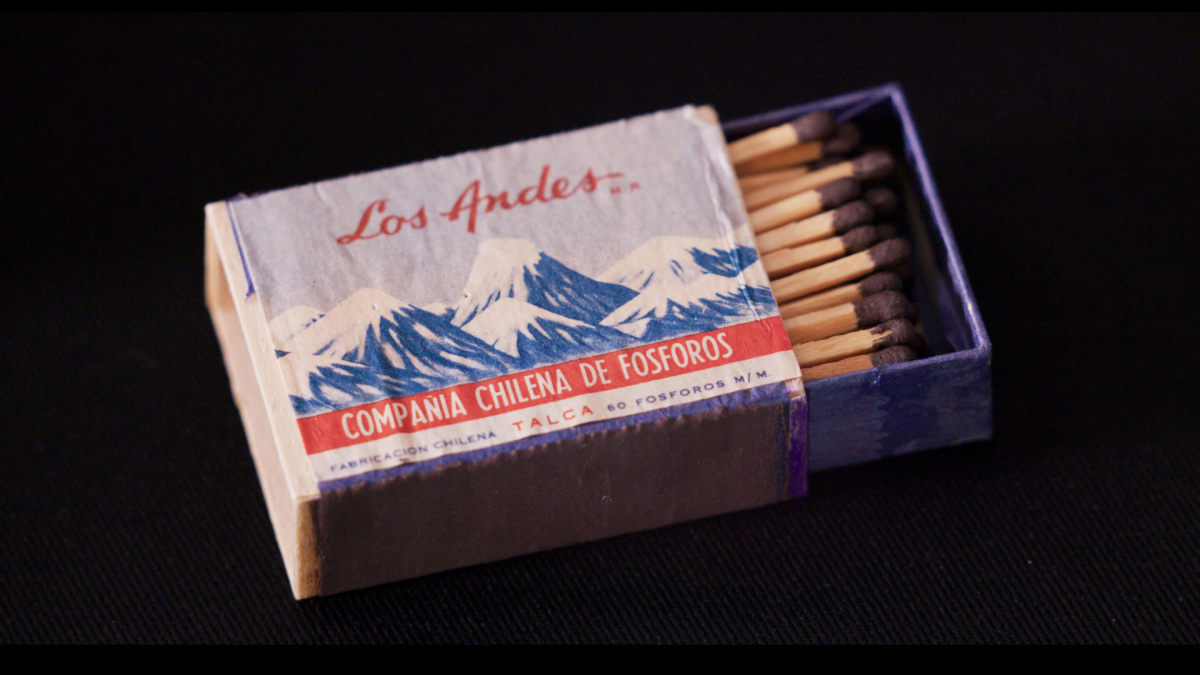 CINEMA
Cordillera of Dreams
85' 2019 France,Chile
dir.: Patricio Guzmán
After years in exile, Patricio Guzmán returns to Chile to observe the changes in his homeland. 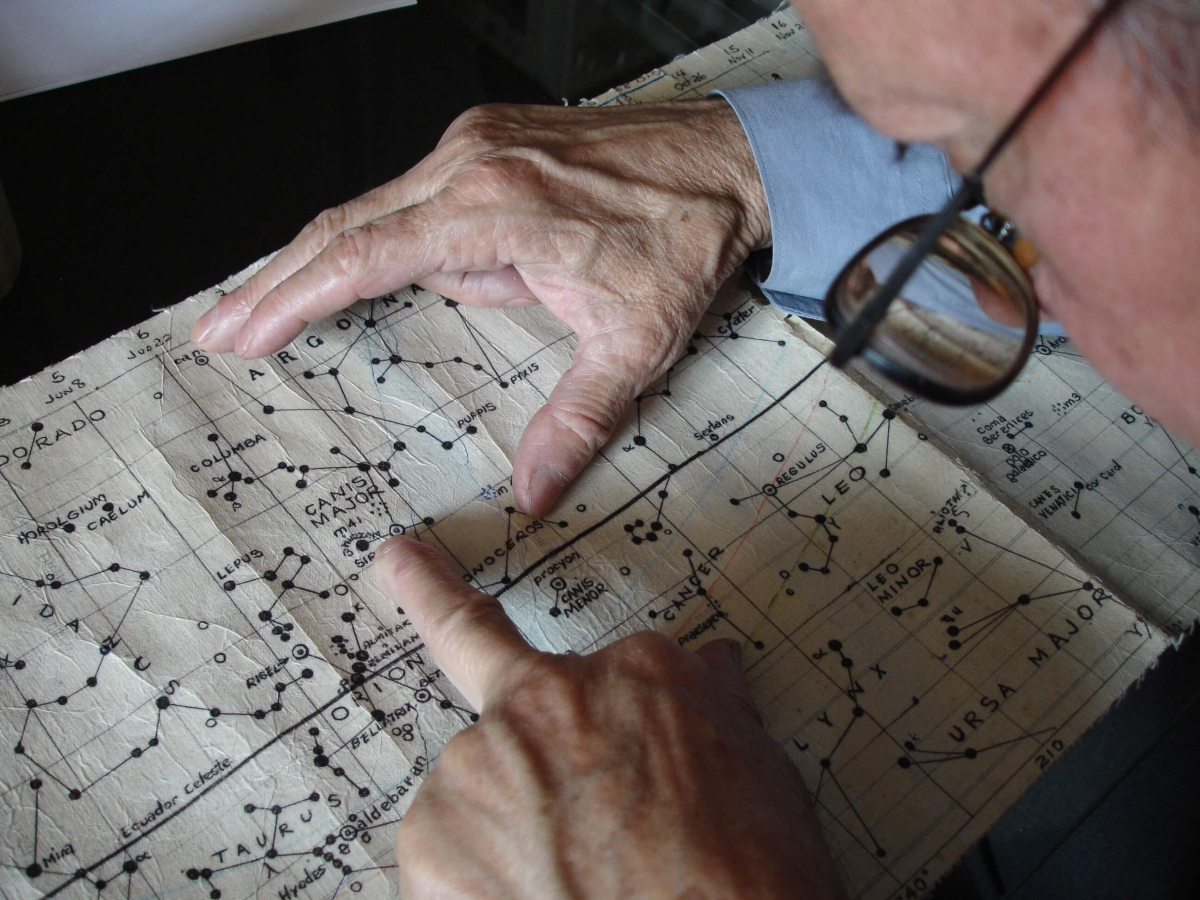