A political outsider runs in local elections on behalf of the ruling party - this film of Mr. Yamauchi's campaign became director Kazuhiro Soda's passport to fame.

The protagonist of the film, Yamauchi Kazuhiko, is campaigning in the local election on the ruling liberal-democratic party ticket. Yamauchi has subjugated his entire life to the election campaign. He attends meetings from dawn to late night, tries to energize voters with his megaphone on the streets and around metro stations. He doesn't really understand what his platform is about, he just repeats the phrases stuck into his head by party leaders and marketing specialists. He is a typical figurehead - he has no idea of the voters' needs, but has a face that "inspires confidence" and can take advantage of the party machine. The film's director draws on the tradition of direct cinema, accompanying his protagonist almost 24 hours a day, recording his desperate efforts to stay afloat in politics - at this point, only at the local government level. Thoroughly original and honest, but also devoid of any exploitation, "Campaign" became Kazuhiro Soda's passport to well-deserved fame. 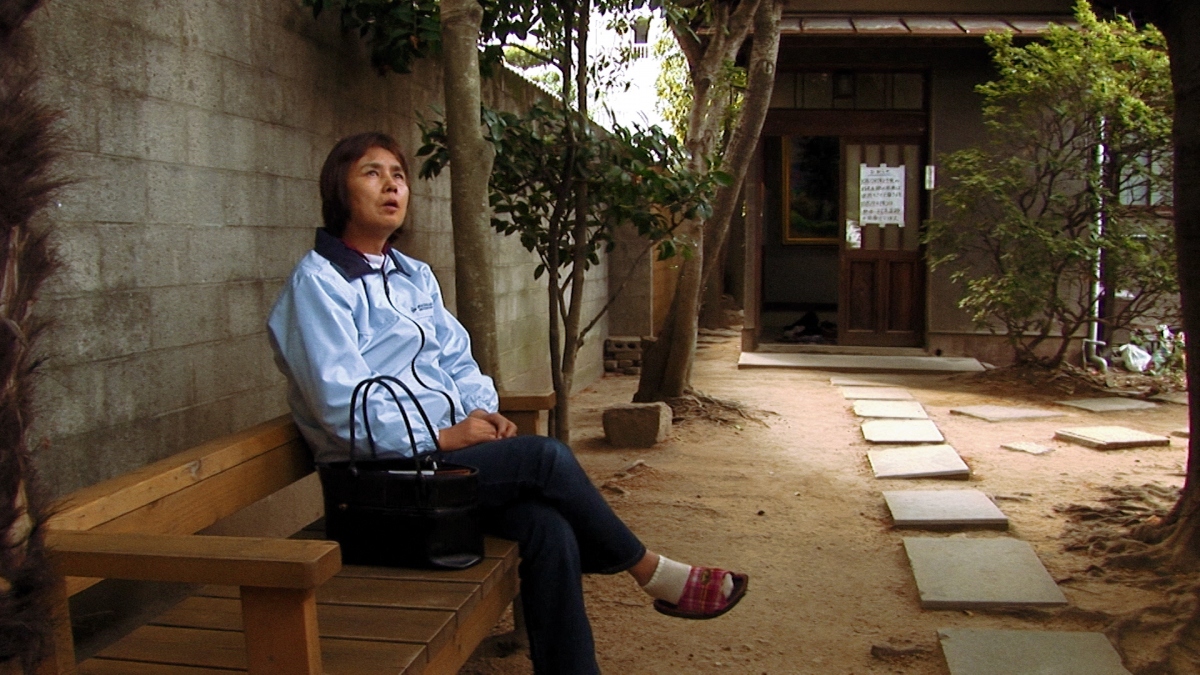 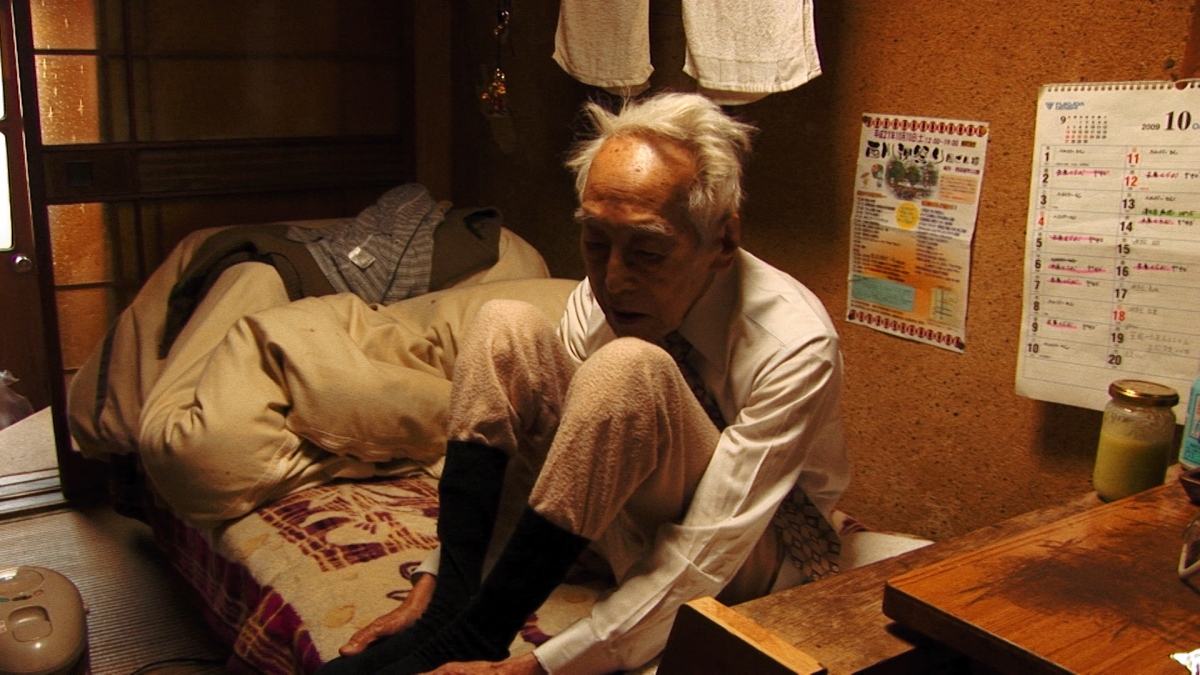 Peace
75' 2010 Japan, USA, South Korea
dir.: Kazuhiro Soda
How is peace at all possible? Using the example of people and... cats.