The rise and fall of a famed political marketing agency specializing in mending the image of compromised regimes.

Political marketing or cynical propaganda that uses corporate models to steer public opinion? Regardless of which term we use, the protagonist of Influence was a real guru in his field. Lord Tim Bell was one of the first to combine the worlds of advertising and high-level politics. Aggressive campaigns that secured three victories for Margaret Thatcher were the starting point for a great career in the PR world. Bell had no moral inhibitions. His clients included Boris Yeltsin, Alexander Lukashenko, Augusto Pinochet, and the Assad family, as well as the governments of Egypt, Bahrain, and South Africa. But a thinly veiled attempt to mend the image of a corrupt South African president ended in disaster for him. Toward the end of his life (he died in 2019), Bell opened up. Never without a cigarette in his hand, he revealed his secrets of political manipulation to the camera, while peppering his nostalgic reminiscences with delectable anecdotes. 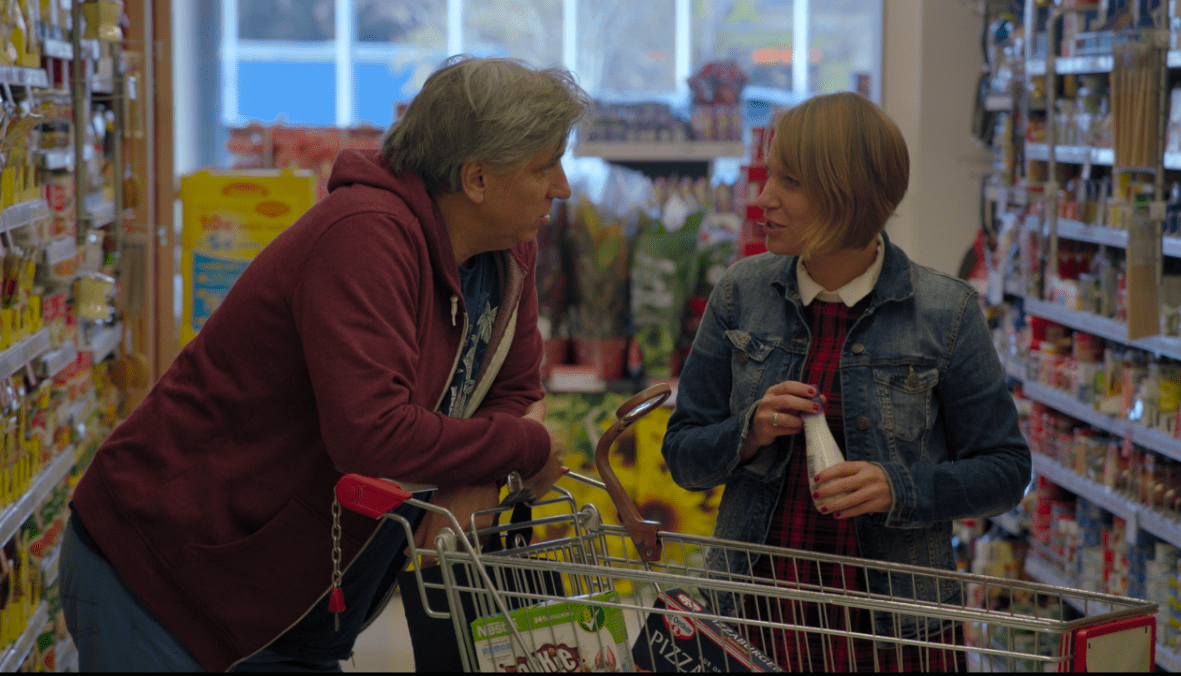