The closed community of Israeli orthodox Jews and the shocking practices of pseudo-therapists promising their confused clients a "cure" for homosexuality.

LGBT people belonging to closed religious communities have to cope with enormous pressure from their surroundings. Rejected by their loved ones, in the hope of finding any way out of the identity crisis, they often seek help from pseudo-therapists offering a "cure" for homosexuality. Like the characters in Zvi Landsman's film, raised in a Jewish orthodox community in Israel. So-called conversion therapy pits them with a terrifying choice: in order to continue functioning in the community, they must "suppress their unhealthy urges." Such conversion often causes permanent psychological damage and is banned in many places. However, it still functions in conservative societies, where religious fanatics exert a powerful influence. Like in Poland, for example. 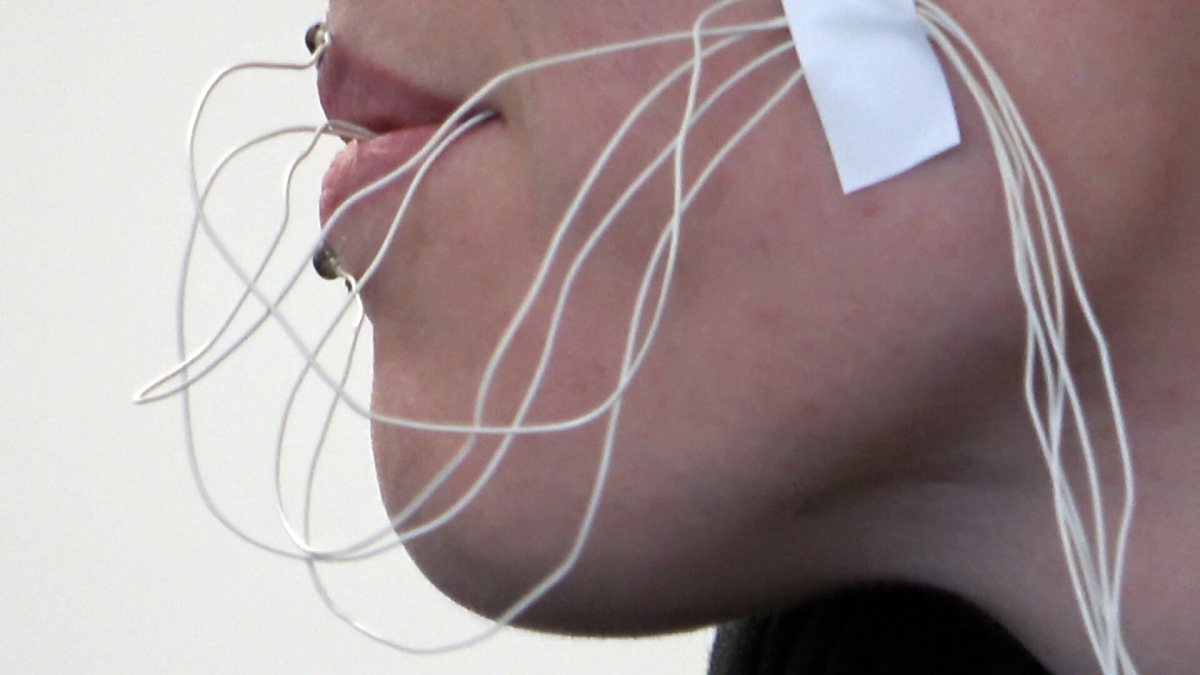 CINEMA + ONLINE
By the Throat
78' 2021 Belgium
dir.: Amir Borenstein, Effi Weiss
Conflict zones, frontiers and asylum centers; these are the places where pronunciation can make the difference between life and death. 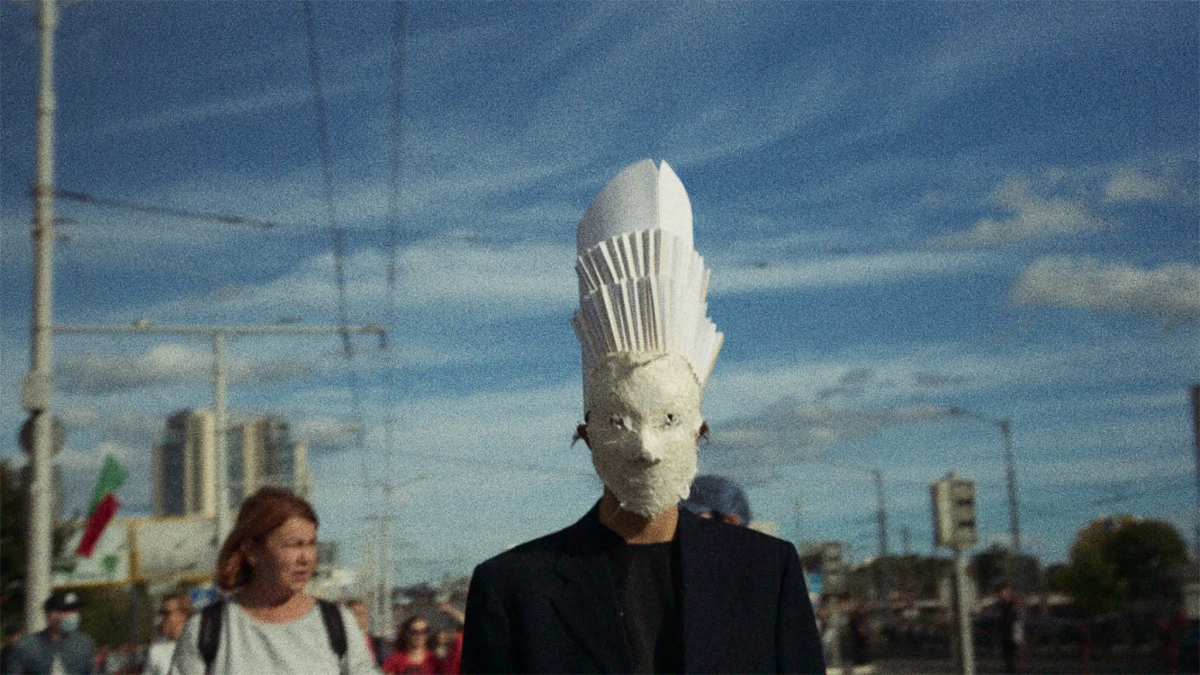 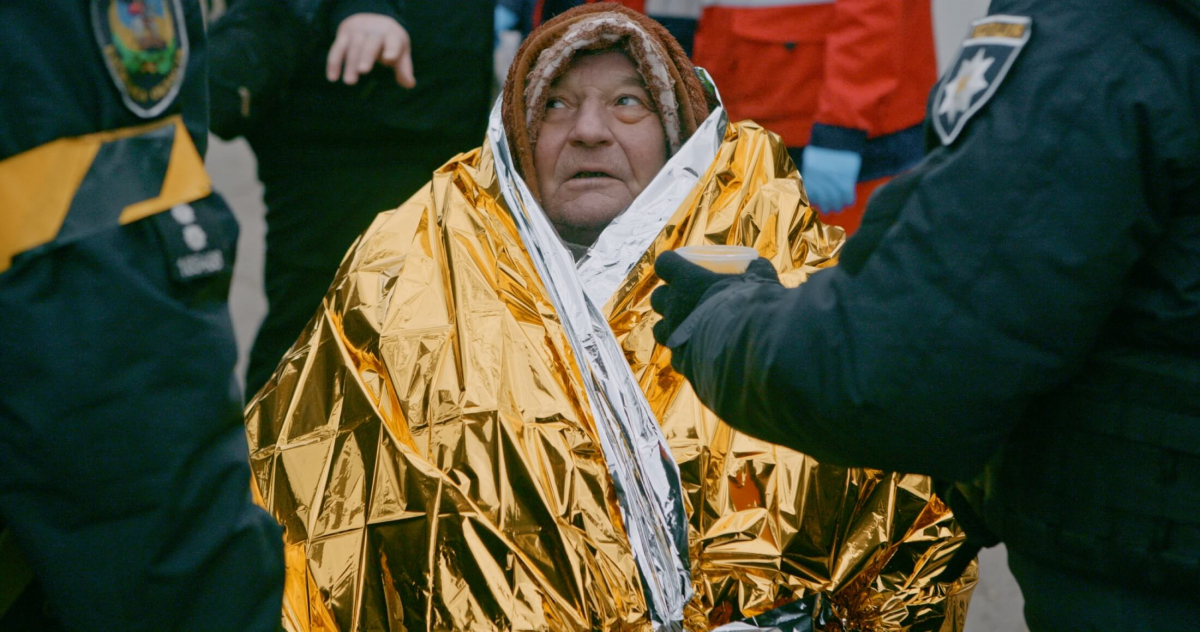 CINEMA + ONLINE
Overcoming the Darkness
80' 2022 Ukraine
dir.: KINODOPOMOHA
How can you live in a home with walls destroyed by a Russian missile? The war in Ukraine from a civilian perspective through the lens of young documentary filmmakers. 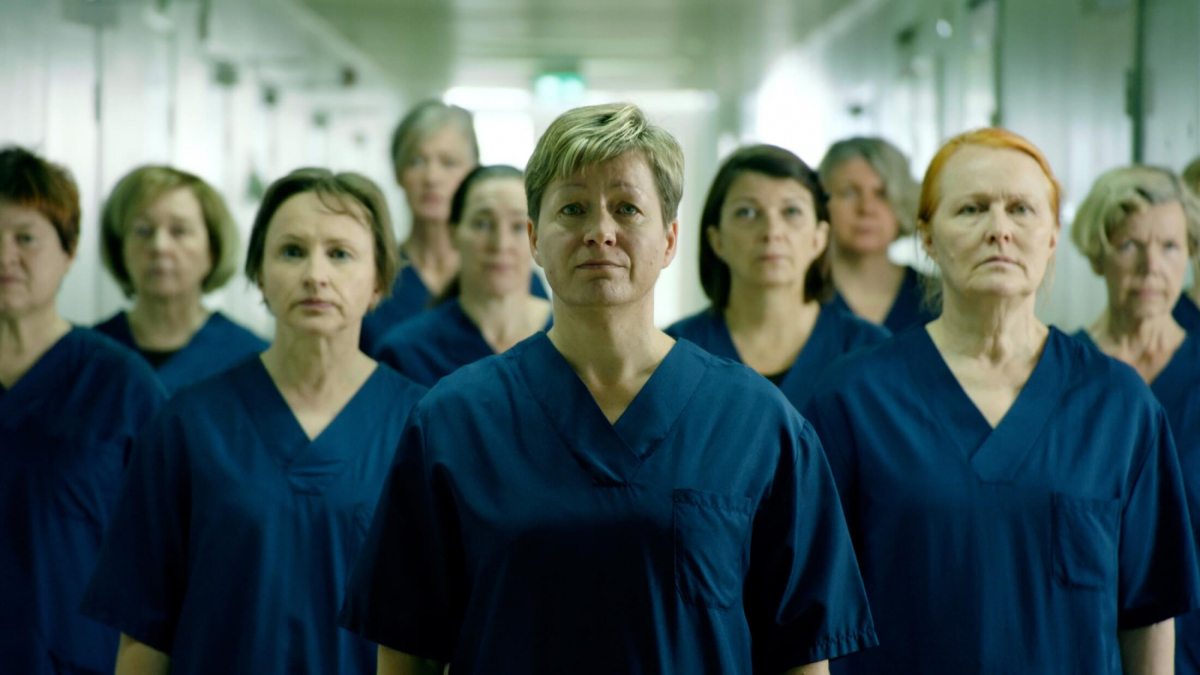 CINEMA + ONLINE
Ruthless Times - Songs of Care
92' 2022 Finland
dir.: Susanna Helke
A documentary musical about the dark side of privatization in Finnish nursing homes. Can hotlines, digital surveillance and robots replace the elderly’s contact with others? 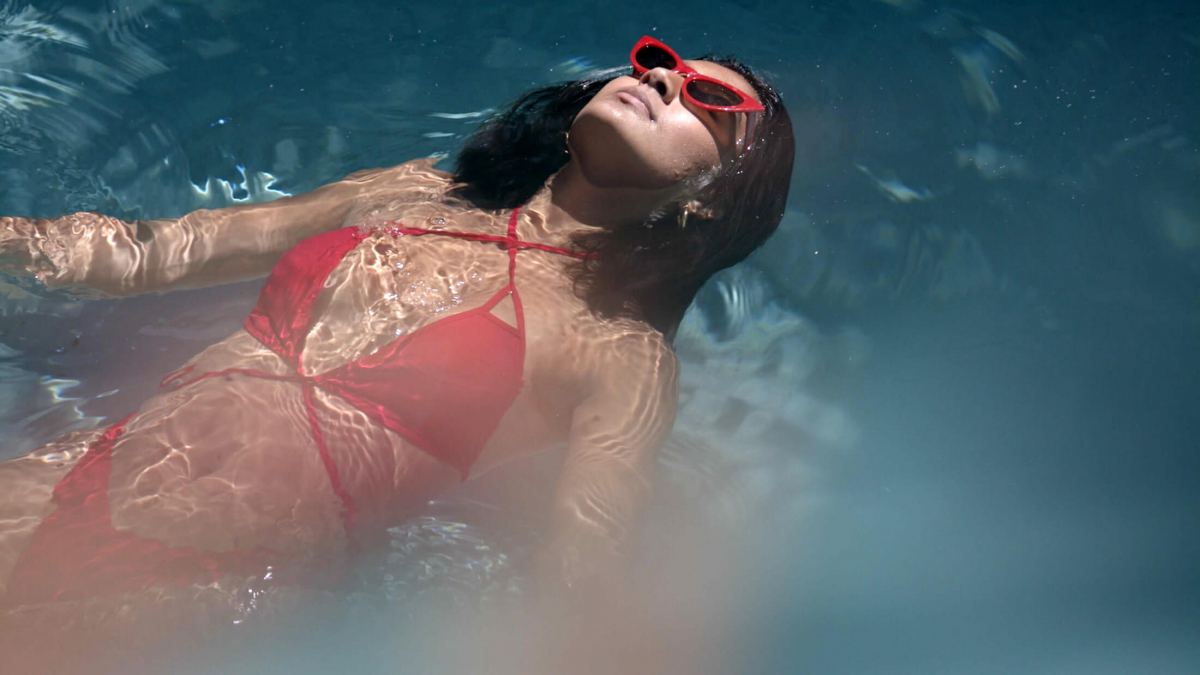 CINEMA + ONLINE
TikTok, Boom.
91' 2022 USA
dir.: Shalini Kantayya
Is TikTok a threat to democracy? The pros and cons of the eponymous platform - the phenomenon of popularity, unclear political ties, censorship issues - but also people who try to use TikTok in the... 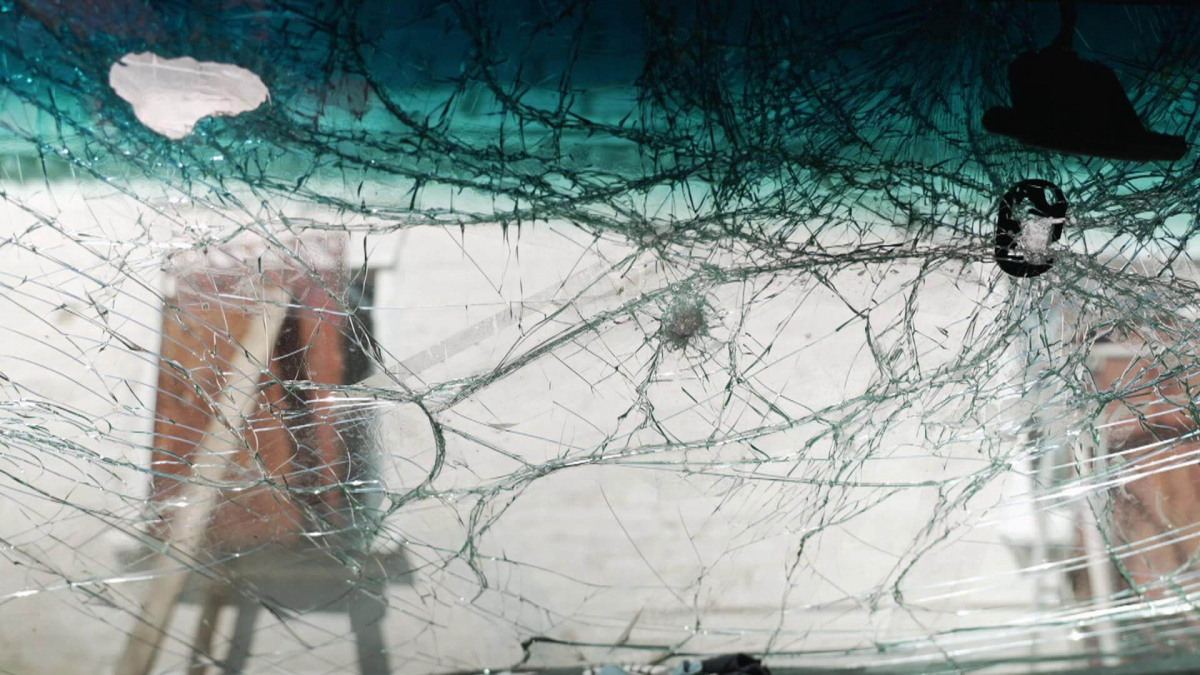 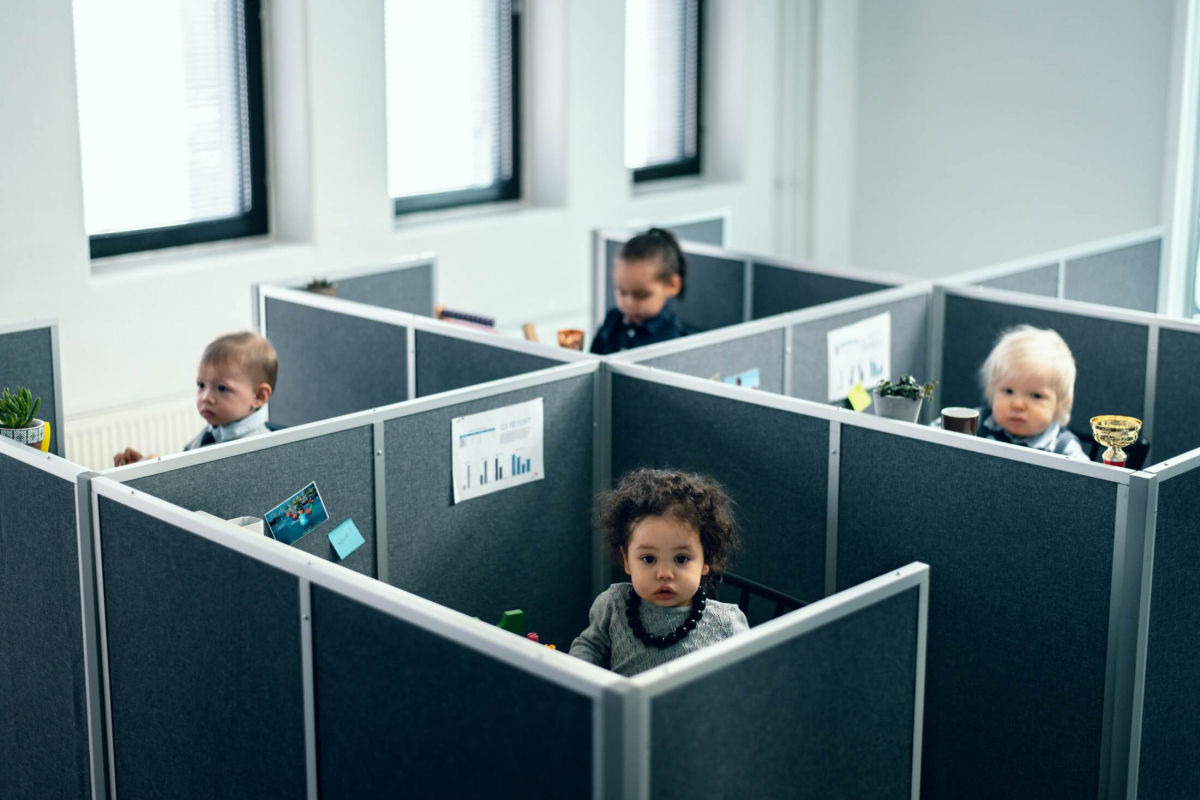 CINEMA + ONLINE
Happy Worker — or how the work was sabotaged
80' 2022 Finland
dir.: John Webster
When did work stop being rewarding and become associated with stress and depression? What does the corporate dream of efficiency have in common with the Allies’ WWII-era instructions for... 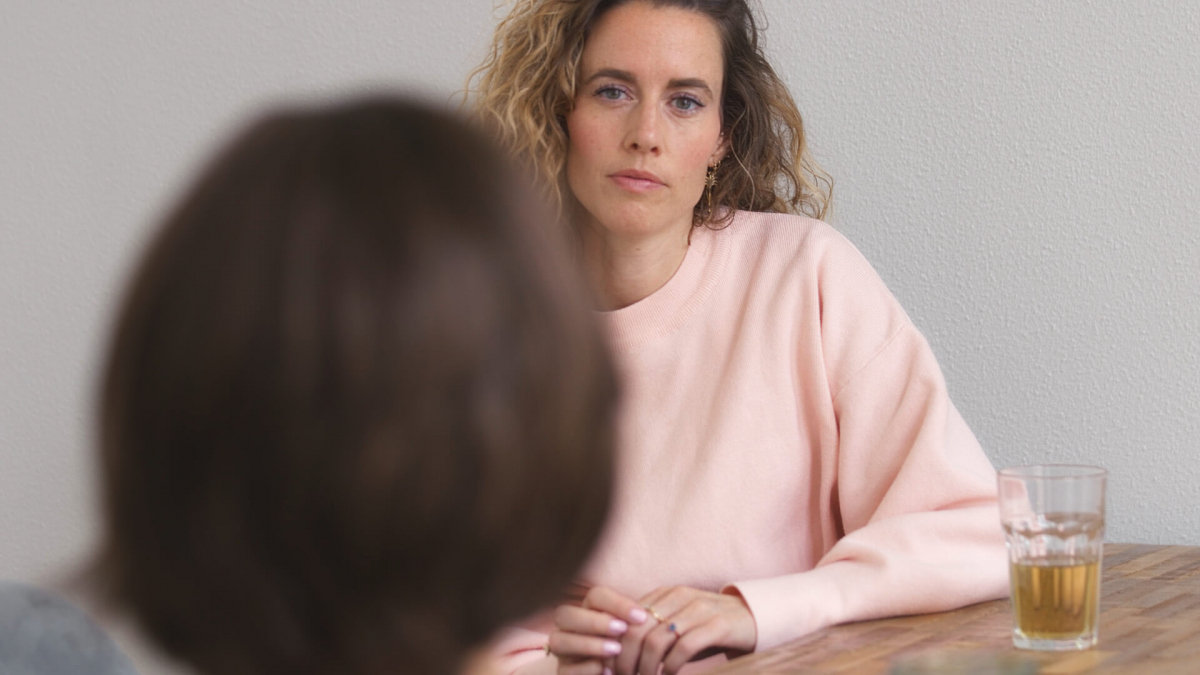