Teenage Jovanna goes on strike - a new generation sets the tone for the fight against global warming.

Jovanna, like many young people, was inspired by the Swedish teenager Greta Thunberg to take climate action. Following in Greta’s footsteps, Jovanna takes to the streets every Friday as part of a “school strike for the climate” to draw adults’ attention to the specter of a climate catastrophe. She realizes that only immediate action can ensure a peaceful future for her and her peers. It seems that she is even more aware of this than the politicians she calls on to finally look after the planet. She knows that children can’t vote, so she has no choice but to demonstrate in public. This young Dutch girl—extremely mature for her age—isn’t just speaking empty words. She doesn’t eat meat, she doesn’t have a refrigerator at home, and she gave up traveling by plane. Sometimes she dreams of a sweet dessert, which she refuses, however, because of the plastic packaging. The roles have been reversed: it is the younger generation that is teaching adults an important lesson about caring for the environment. But will we be able to do something about it in time? 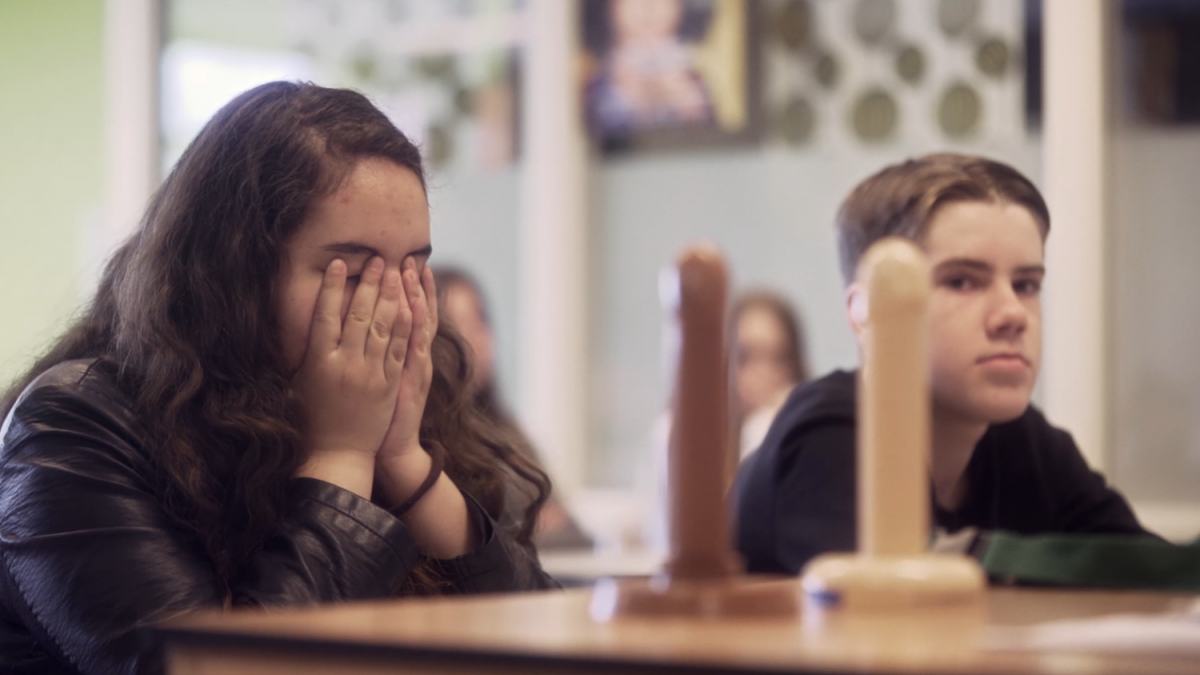 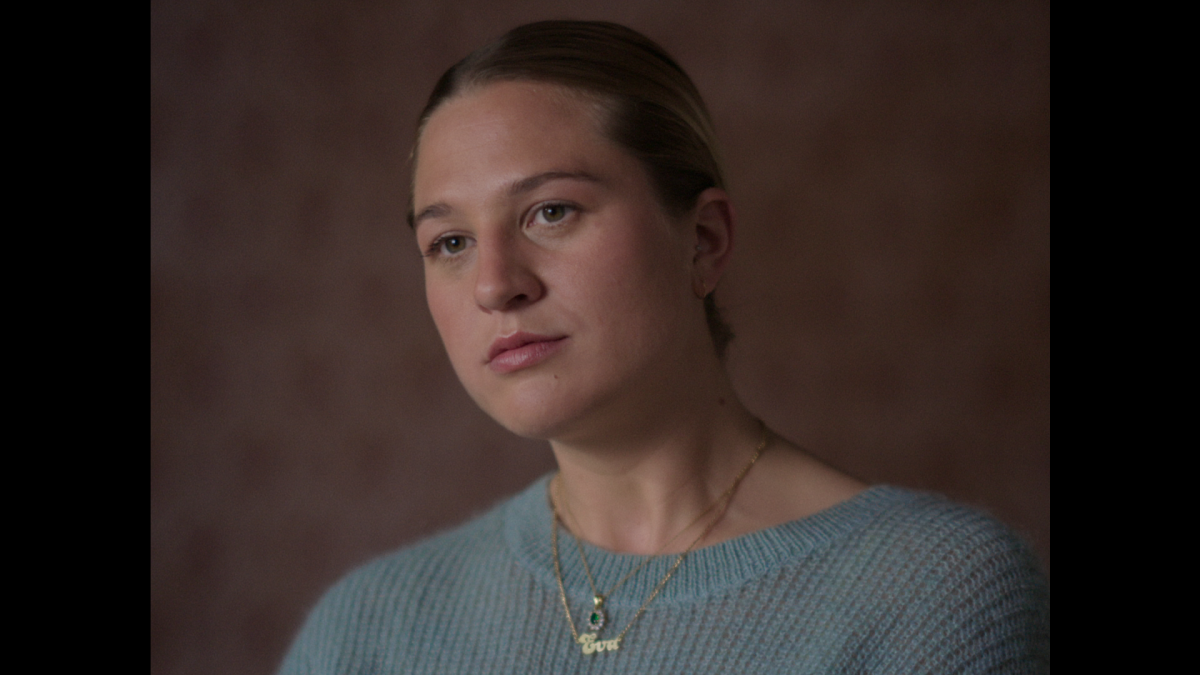 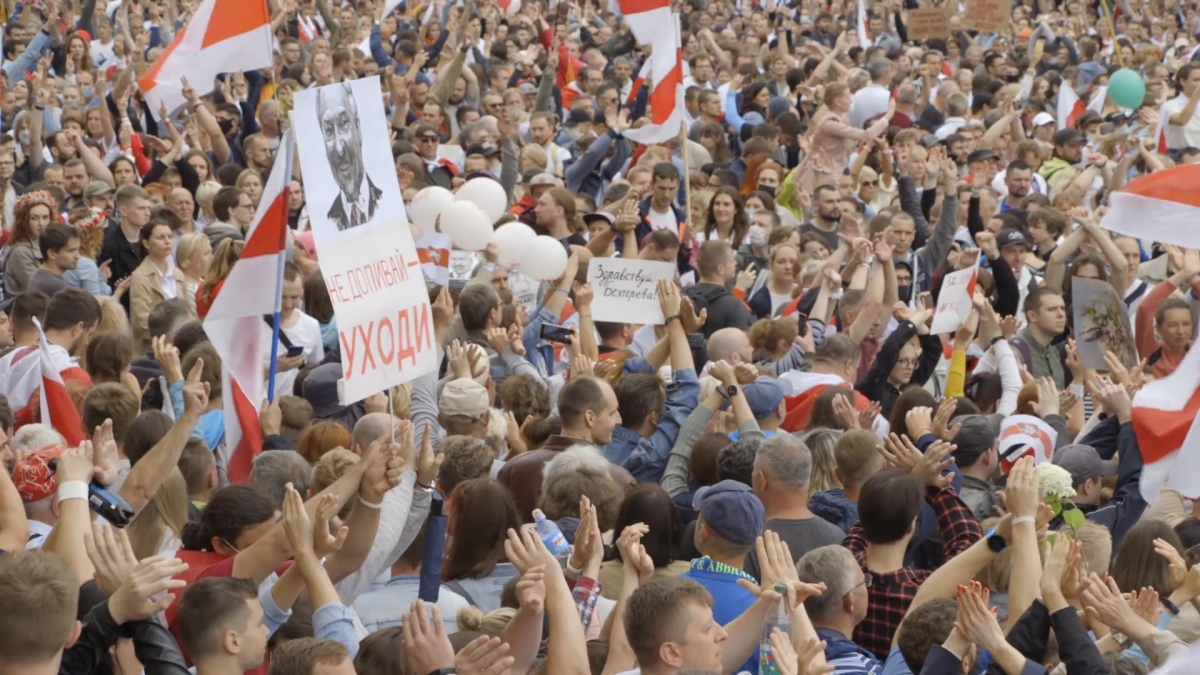 Forced Retirement
10' 2020 Belarus
dir.: Andrei Kutsila
A well-known Belarusian journalist is hospitalized after being beaten by the police. 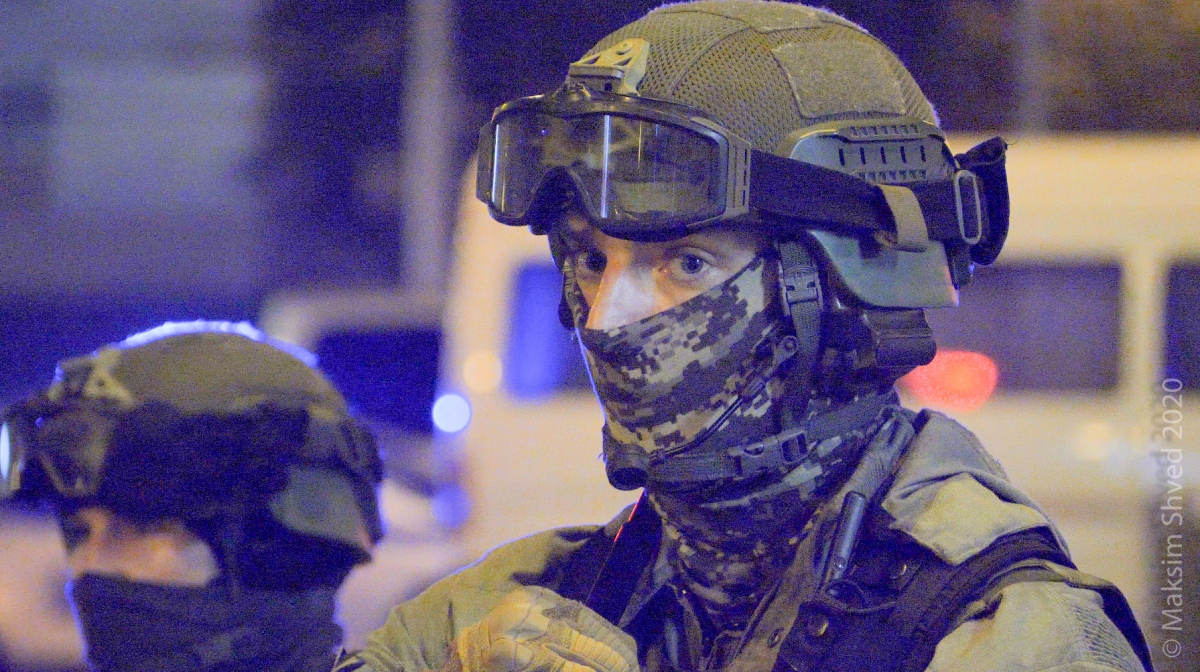 What Will We Do Tomorrow?
8' 2020 Belarus
dir.: Maksim Shved
Maksim Shved on his first day of freedom after being arrested during the Minsk protests 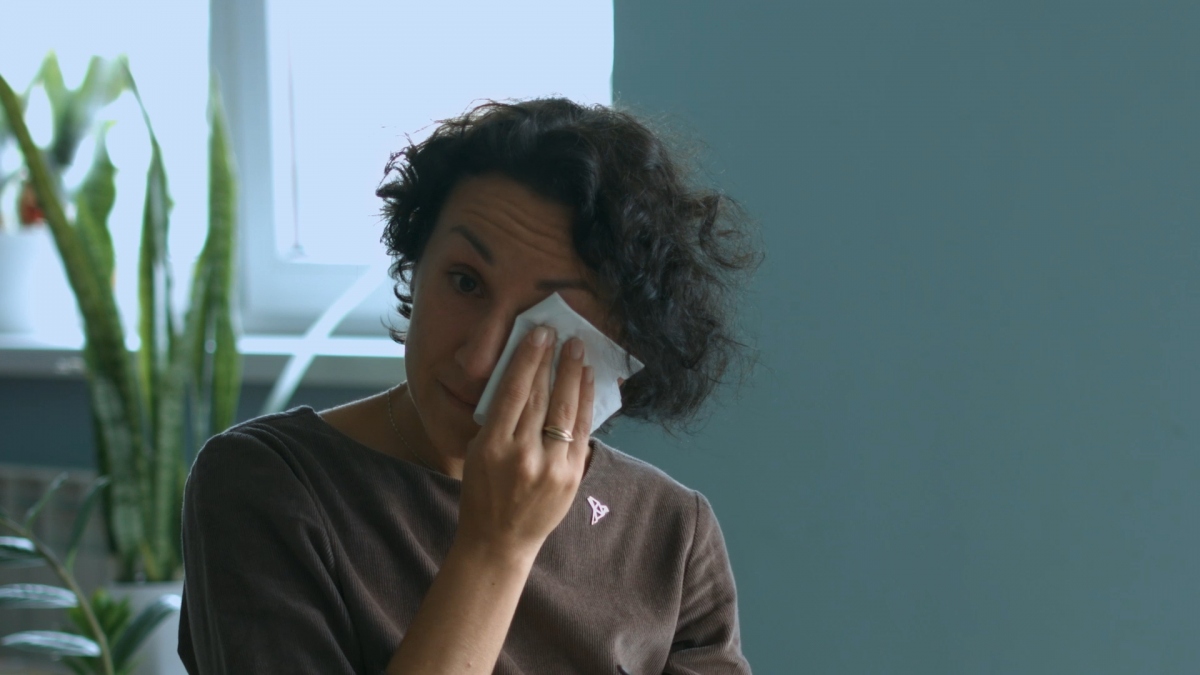