88' 2021
dir.: Silvina Landsmann
Trailer
Close
buy now!
Back to On The Divide

Israeli soldiers, members of BTS (Breaking The Silence), reveal details of the persecution of Palestinians by the military and settlers.

"Breaking the Silence" is an organization founded and run by soldiers who document Israeli military activities in the occupied territories. Their business venture involves guided tours of Hebron that show foreigners the real extent of discrimination against Palestinians by the military and settlers. Silvina Landsmann's documentary also explores other aspects of BTS's work: lectures for young people and public discussions, which involve sharp clashes with political opponents. The far-right views members of the organization as foreign-funded agents aiming to weaken the state's military prowess. When the media publish inconvenient information about BTS by the media, leaked by a right-wing "mole," the organization has to make a difficult decision that may undermine its credibility. 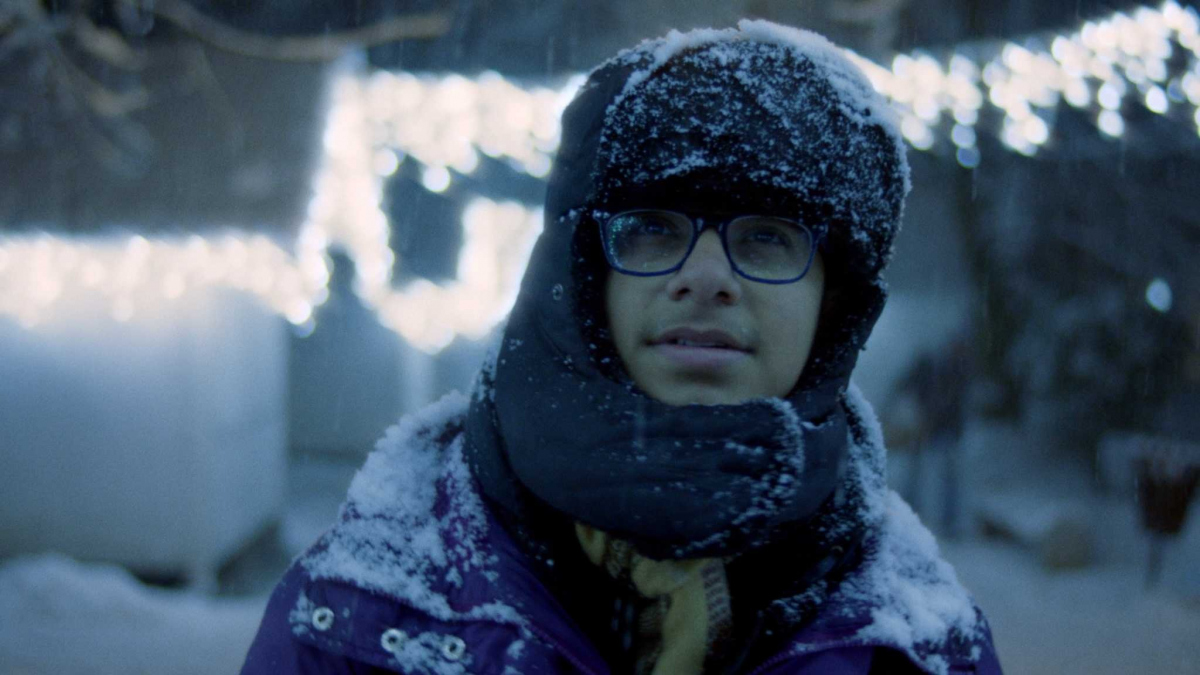 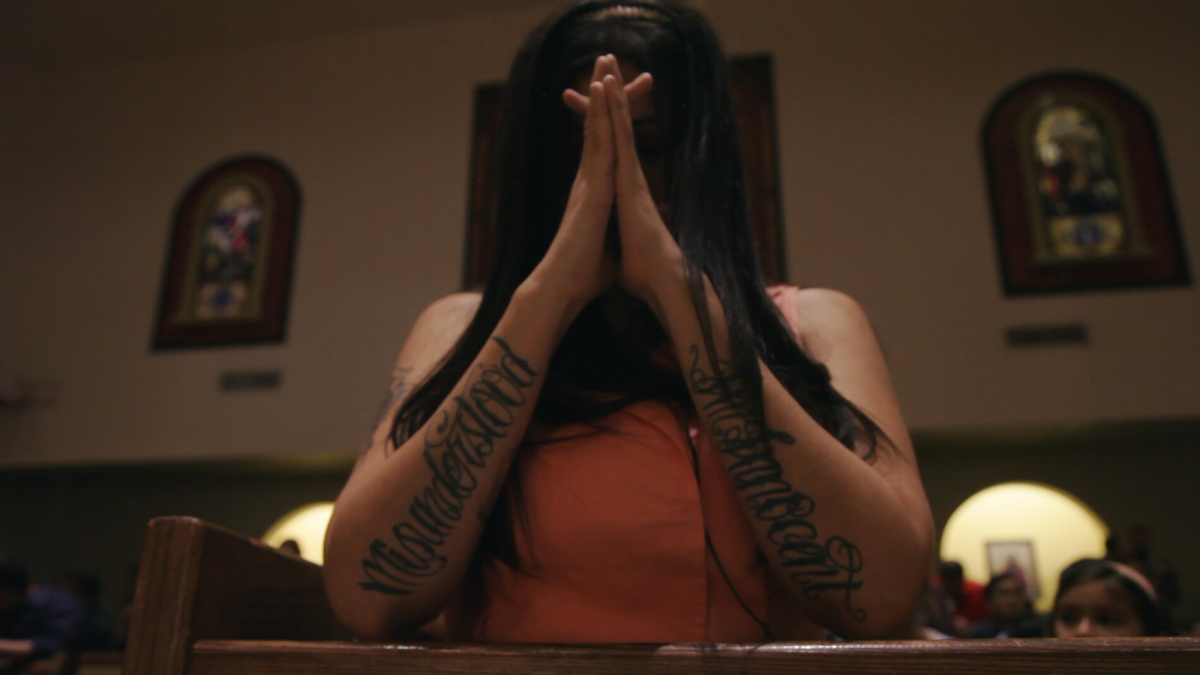 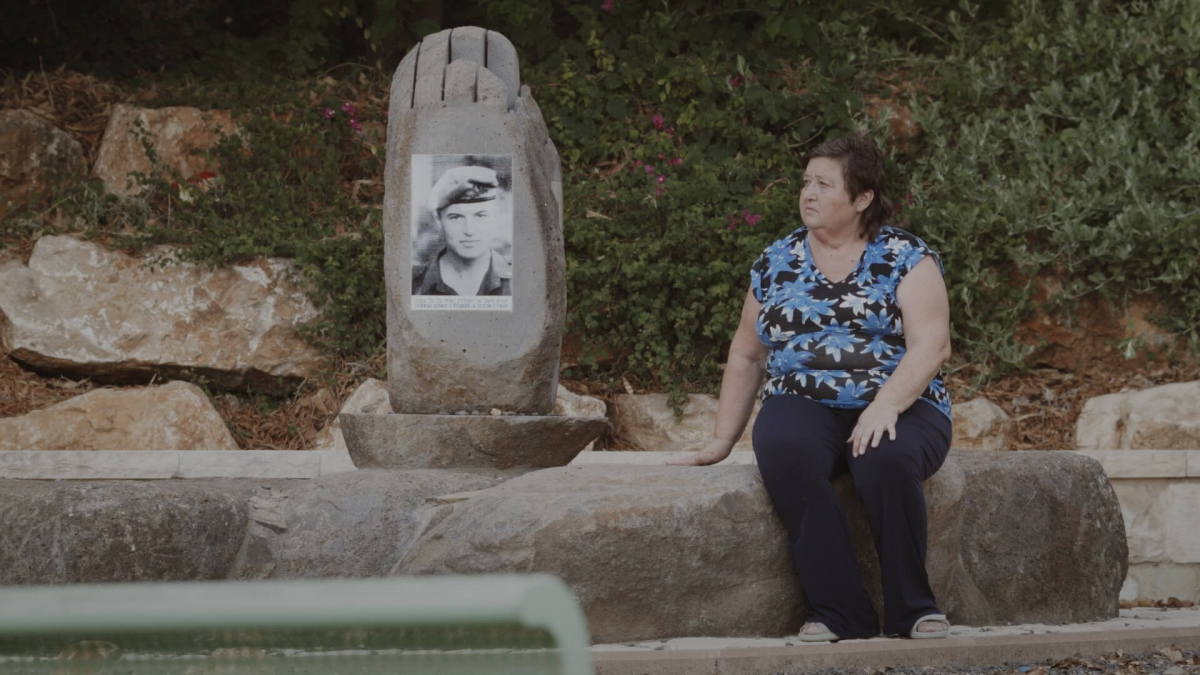 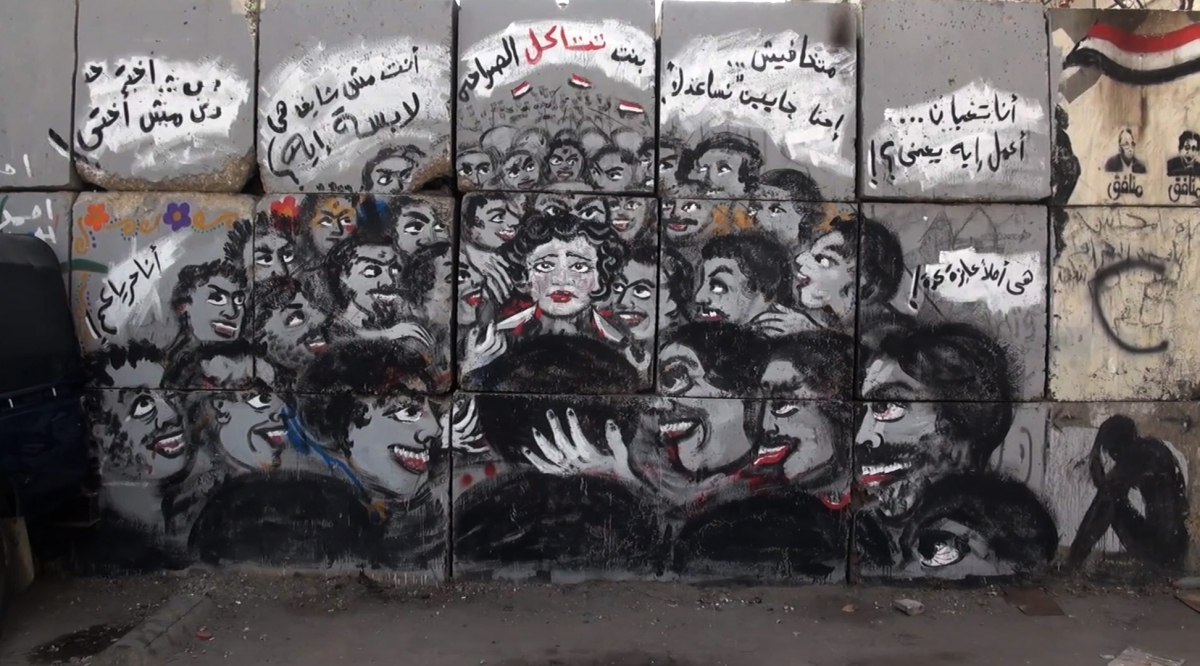 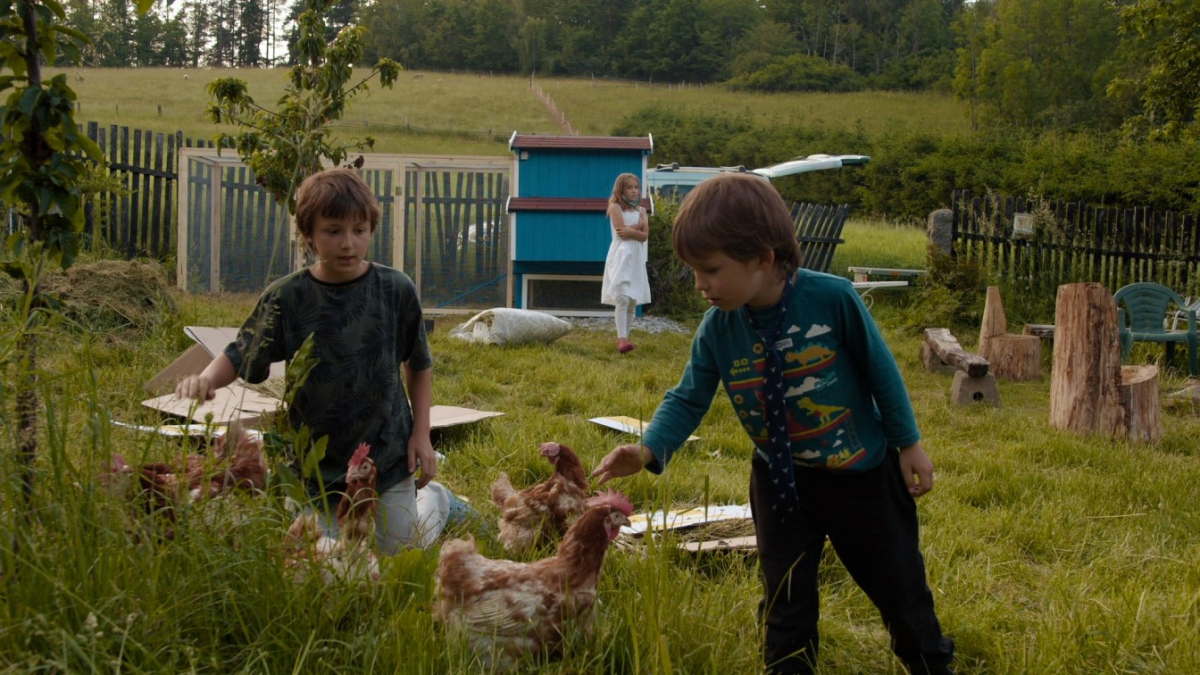