75' 2018
dir.: Askold Kurow
Trailer
Close
watch from Dec 20
Back to The Route Recalculated

A behind-the-scenes look at the work of journalists from a renowned independent Russian newspaper, whose editor-in-chief is this year's Nobel Peace Prize winner.

In his latest film, Askold Kurov, director of The Trial: The State of Russia vs. Oleg Sentsov, again touches on subjects that are inconvenient for the Kremlin authorities. Novaya Gazeta is a legend of independent Russian journalism. Since 2000, as many as six journalists have paid with their lives for their uncompromising stand in revealing the truth about Putin’s Russia. The director follows the feverish process that is involved in creating every issue of the newspaper, recording moments of breakdown and euphoria, celebrations and conflicts. He shows how journalistic solidarity saves the life of one of Novaya’s employees, a man threatened with deportation to Uzbekistan, where he would be in grave danger. Contrary to appearances, one of the last bastions of free speech in Russia is a lively place where, despite the constant threat, laughter is often heard. 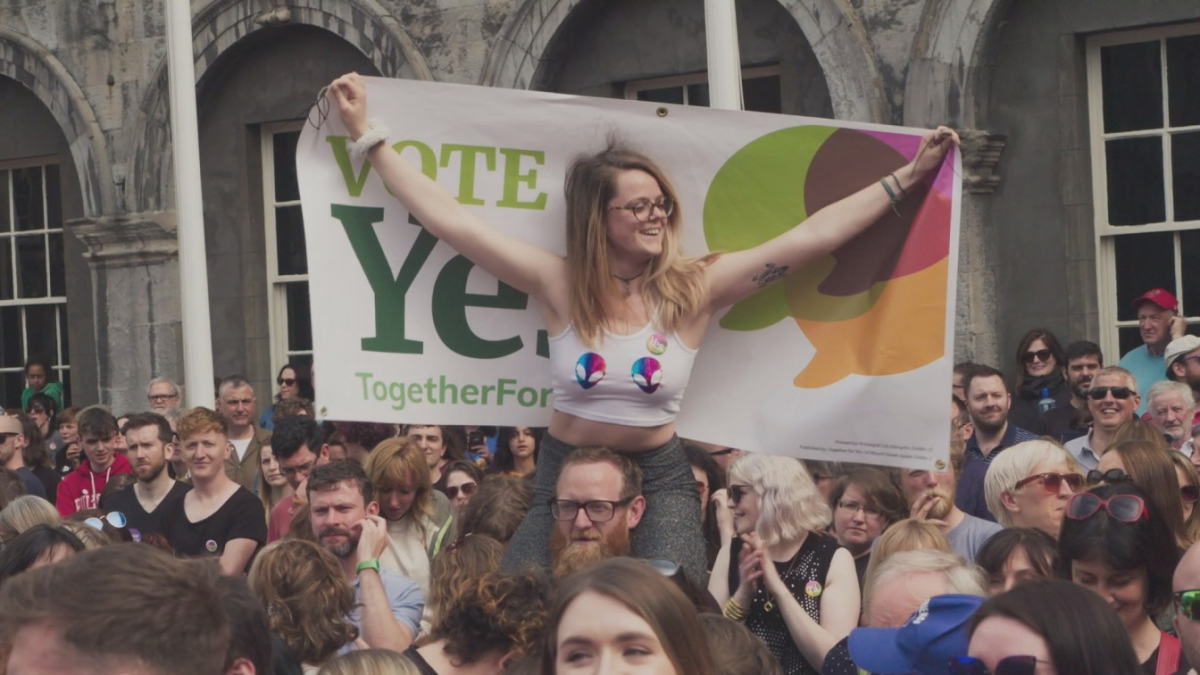 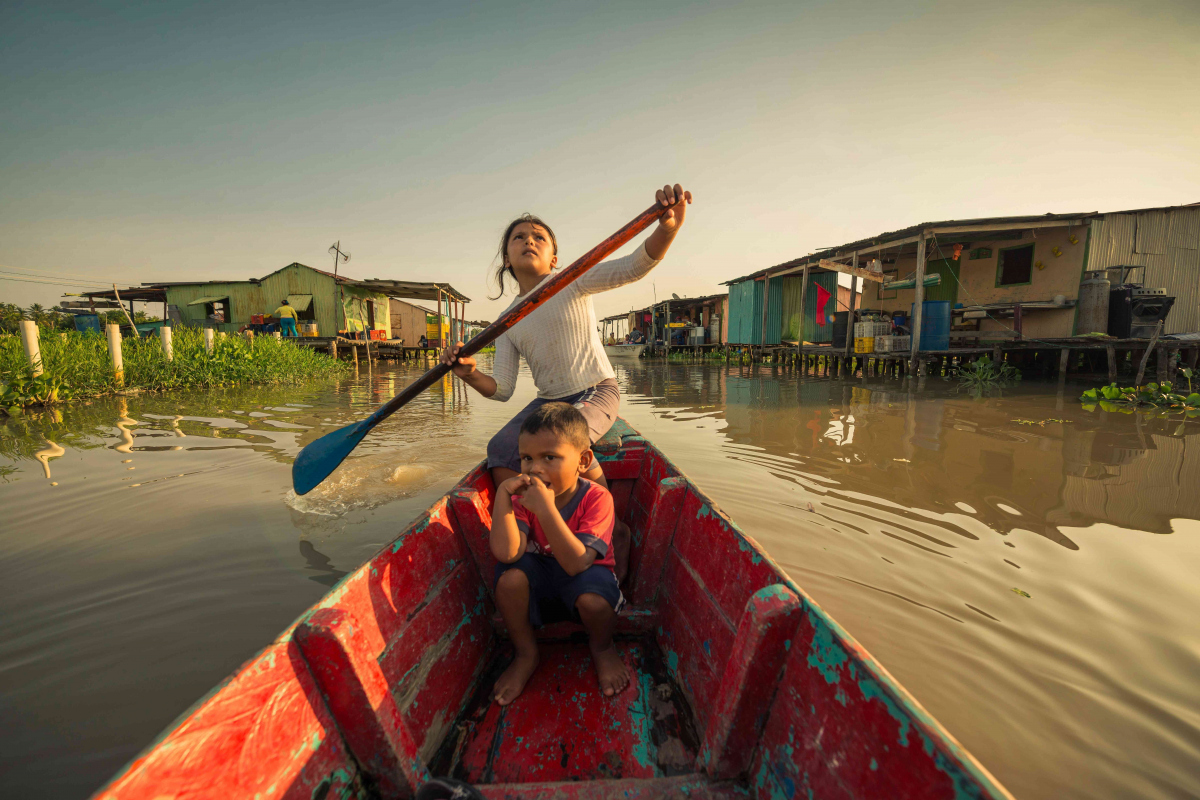 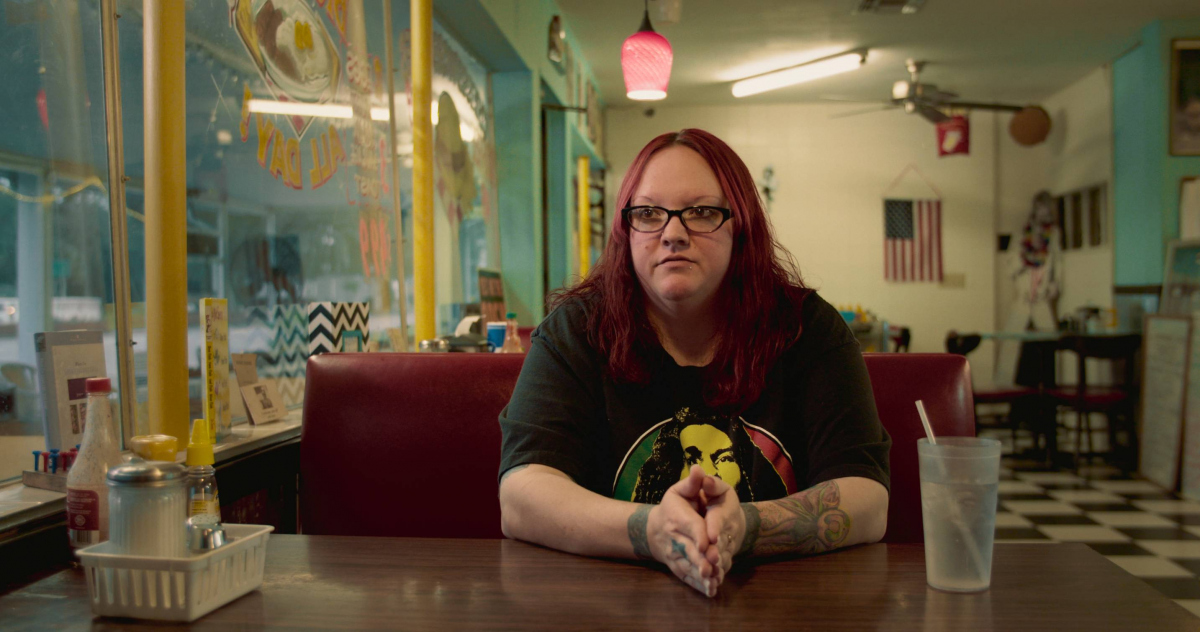 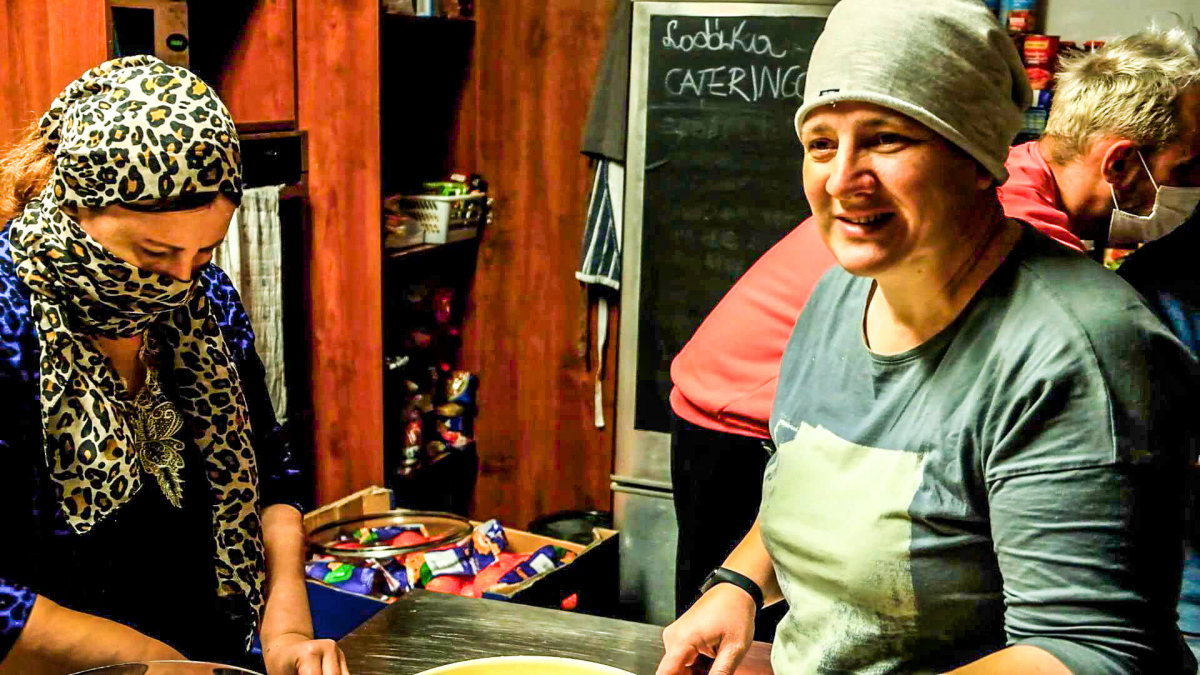 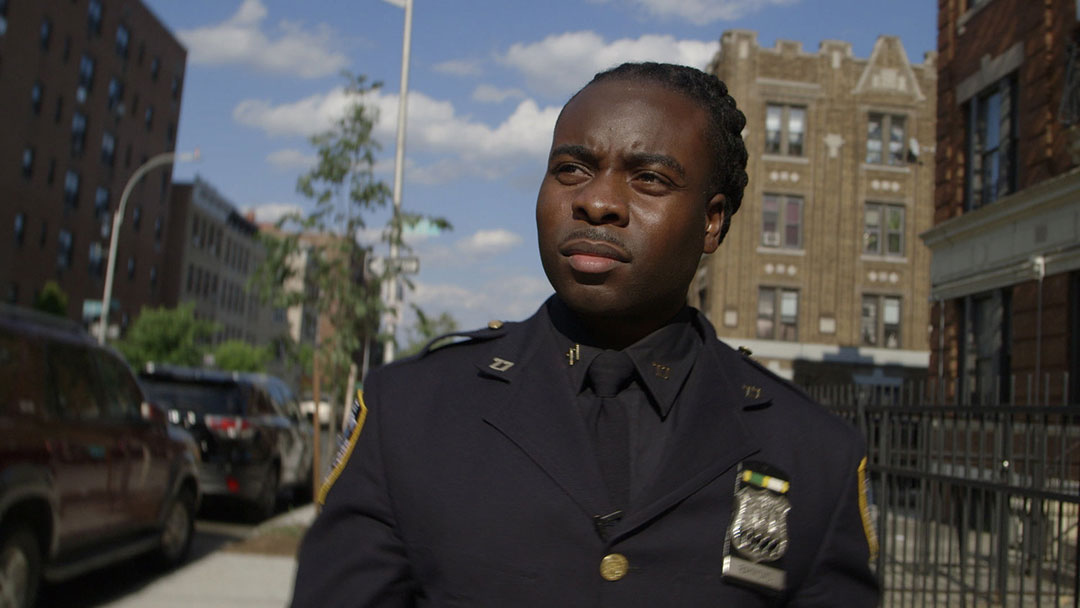