From Chernobyl to Fukushima. Impressive with its tasteful cinematography, a poetic image of the dangers associated with the use of nuclear energy.

The latest production by Zhao Liang, one of the most important Chinese documentary artists, again impresses with its refined form. However, the dreamy, deserted landscapes and captivating frames hide terrifying secrets. The protagonists of Liang's previous film, "Behemoth" (WATCH DOCS 2015 Award), were inhumanly exploited coal miners. Continuing the theme of the threat to humanity caused by uncontrolled development, the director devotes his new documentary to the dangers of nuclear energy. He visits people living in contaminated areas, from Fukushima to Chernobyl, shows victims of radiation and the process of neutralizing toxic waste. As to mankind’s energy prospects - you can agree or disagree with Zhao Liang, but one thing is certain - in his sometimes poetically ambiguous but also brutally literal film, the Chinese artist sides with the victims, as usual. 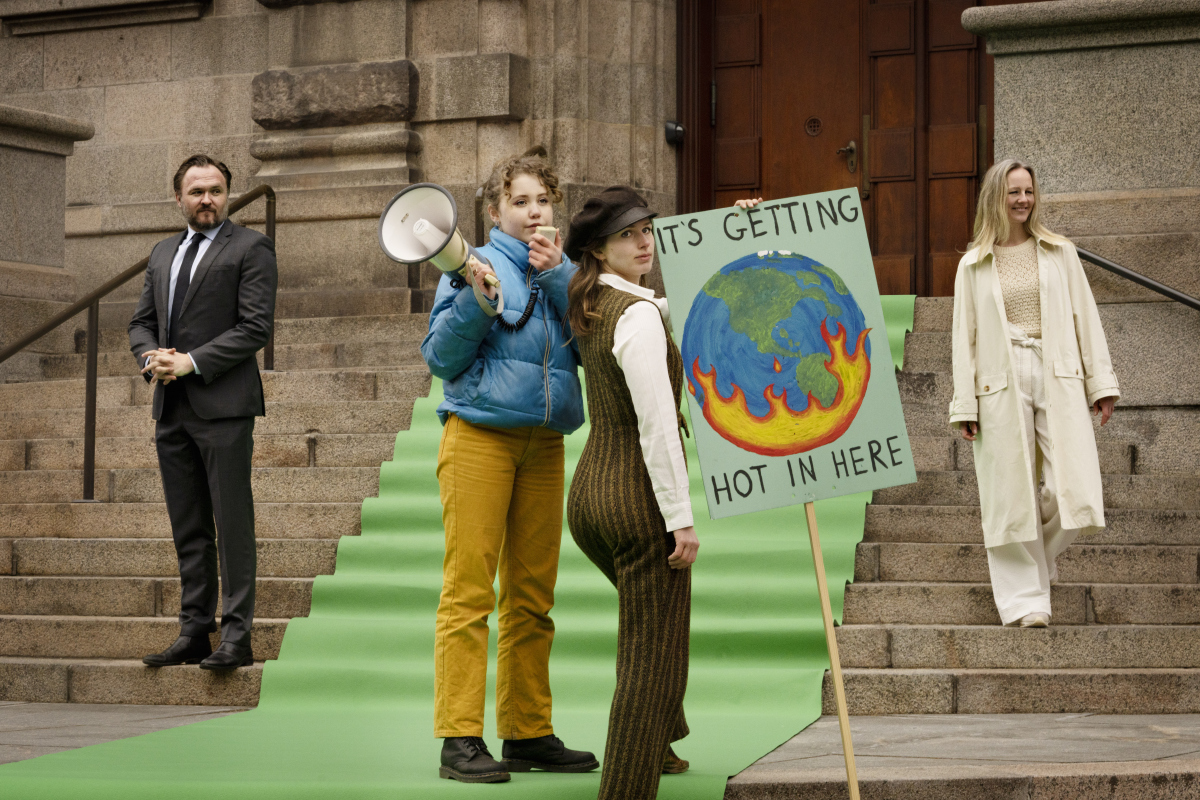 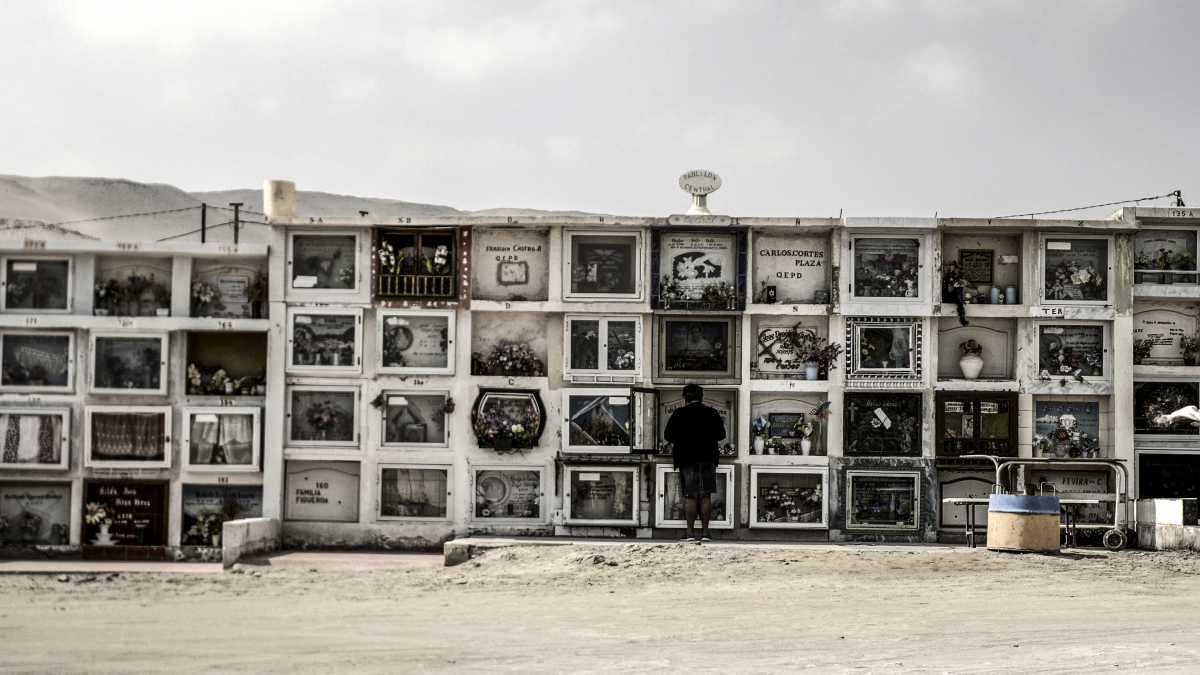 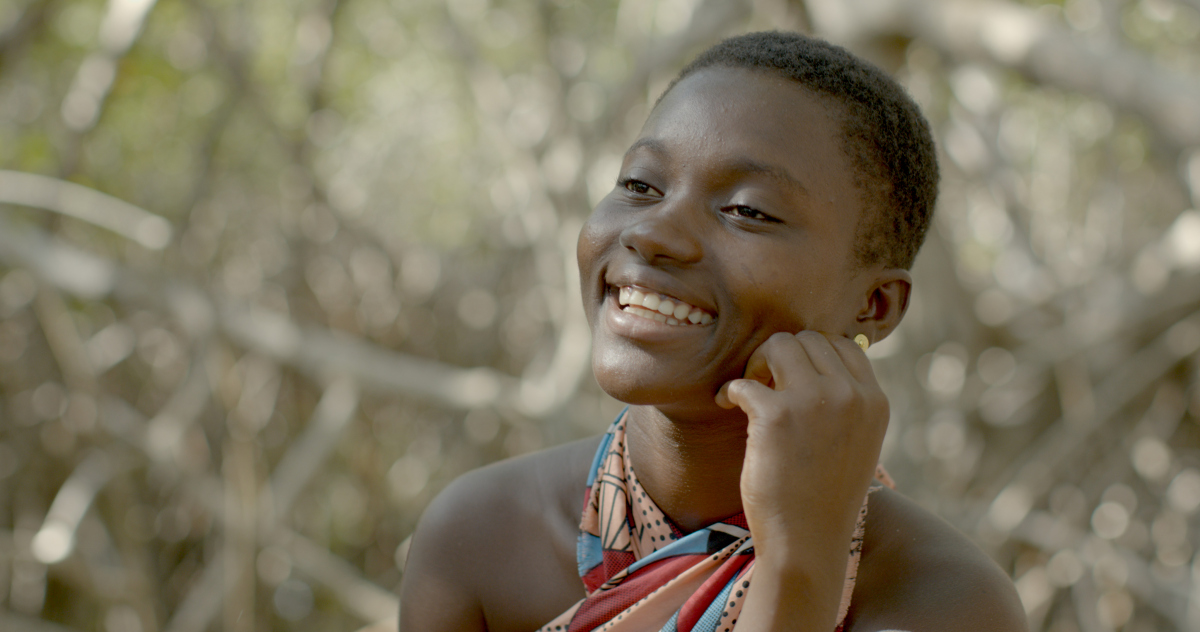 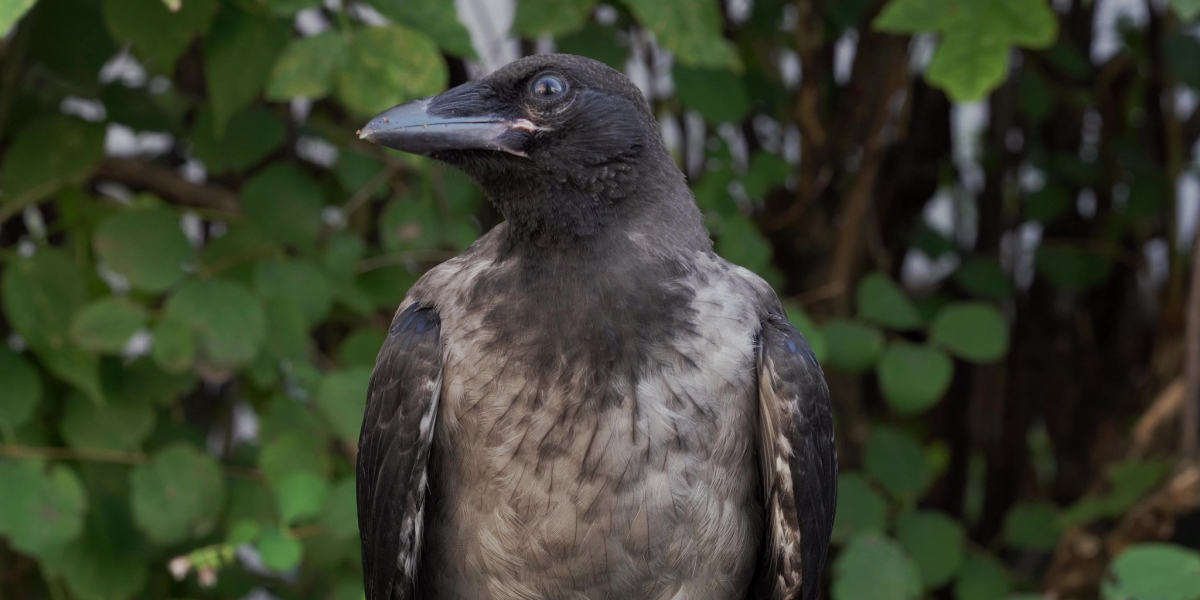 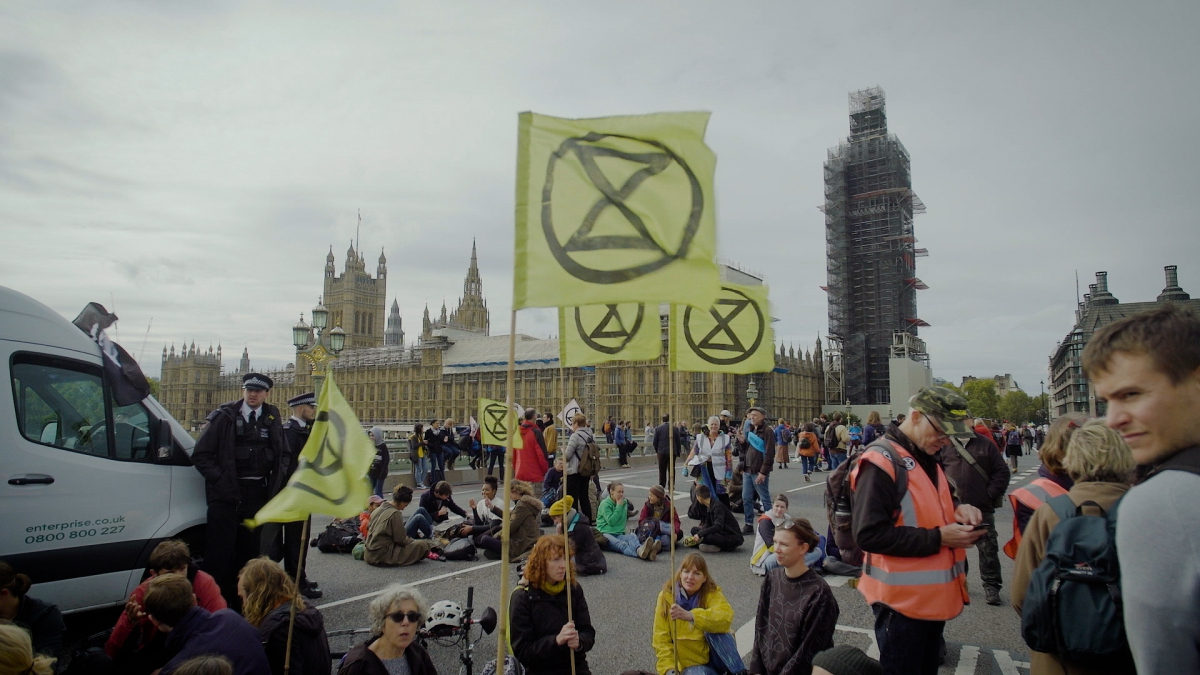