Enemies of the State

Full of shocking twists, the story of a hacker who allegedly managed to steal the CIA's best-kept secrets.

Some put Matt DeHart's name in line with Edward Snowden and Chelsea Manning, others see him as a mere fraudster trying to mask his crimes by pretending to be an activist aggrieved by the American government. DeHart, a former US intelligence analyst associated with the group Anonymous and WikiLeaks, says he discovered documents proving the CIA's involvement in attacks on American soil. Shortly thereafter, he was arrested and convicted of distributing child pornography and soliciting minors online. Is it, as he claims, the government's revenge? Or, maybe, part of a conspiracy against hackers and activists to discredit them before they reveal sensitive data? Was DeHart actually tortured by FBI agents to plead guilty to acts he did not commit? And what was he looking for at the Russian embassy in Washington? Not all answers can be had today, but DeHart 's story plays like a nerdy version of “The Bourne Identity” and similarly keeps you on the edge of your seat. 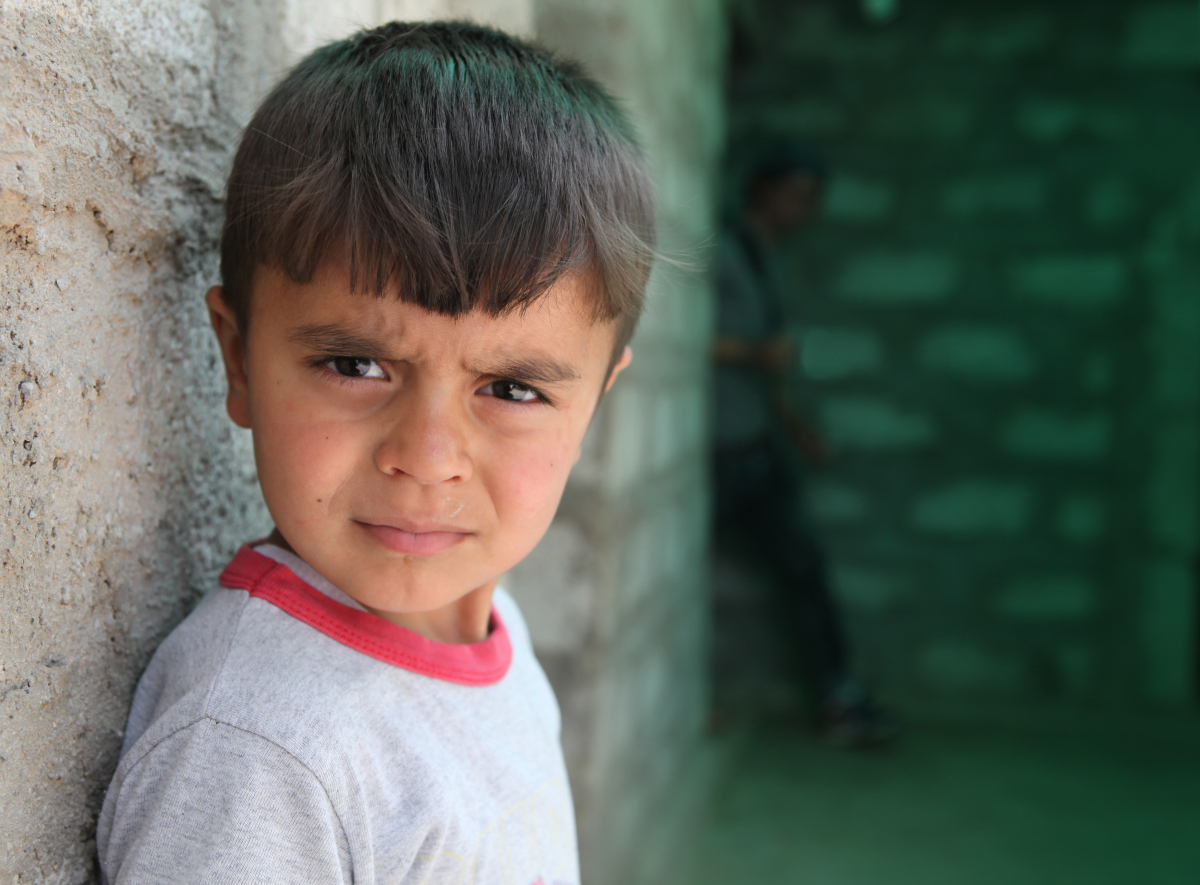 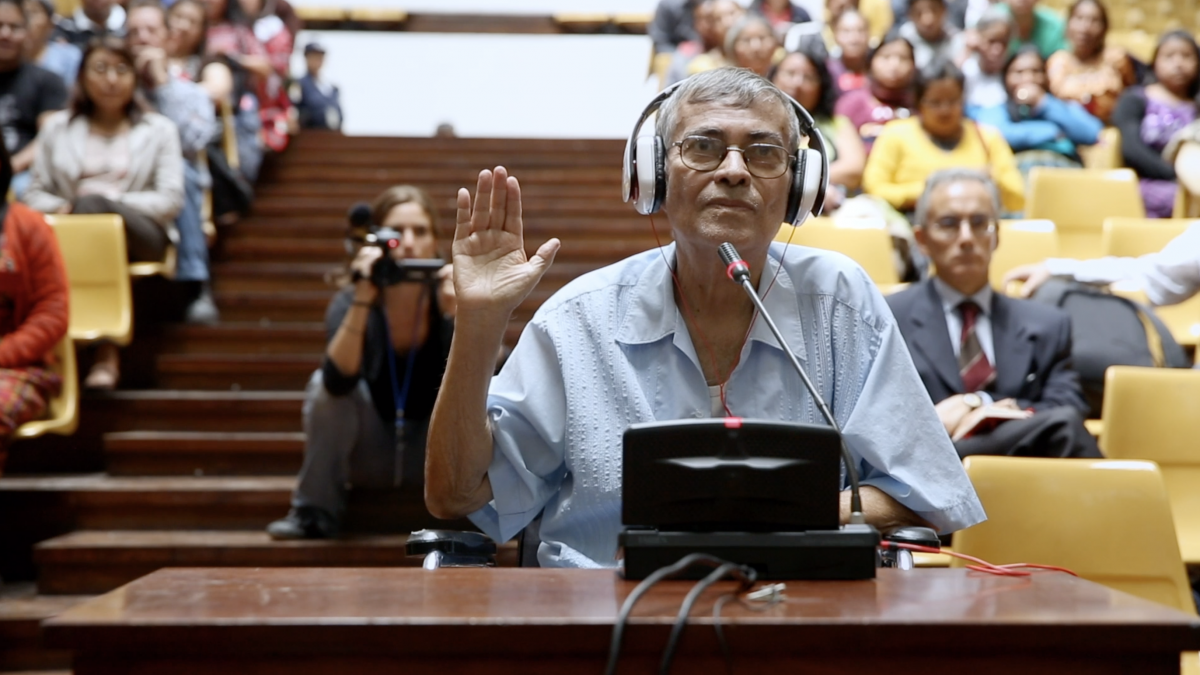 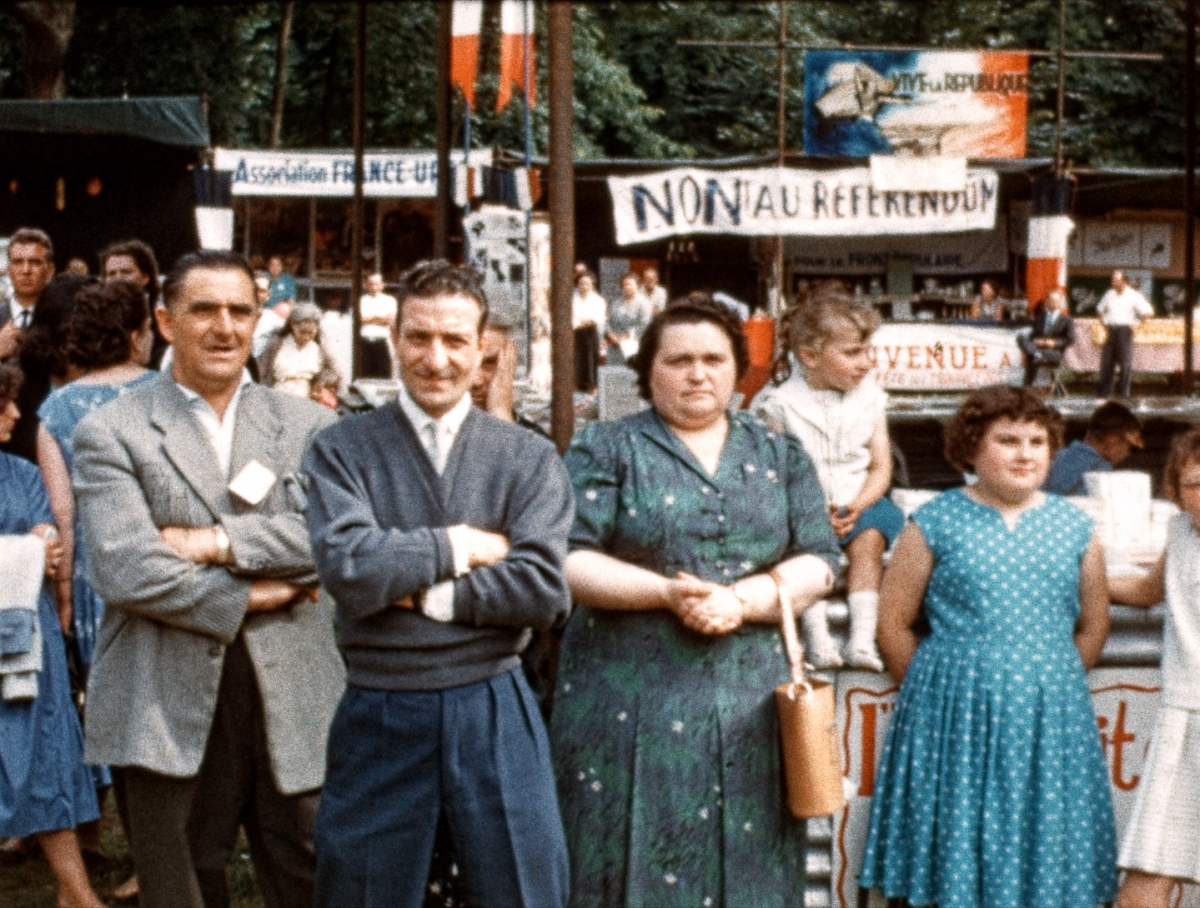 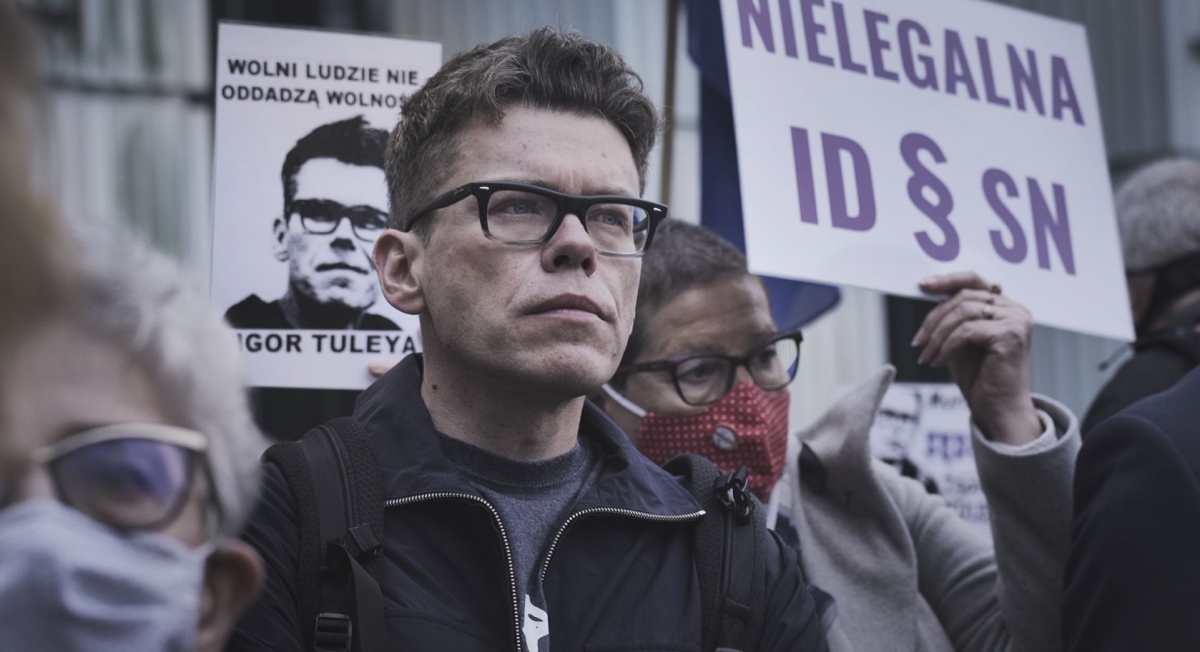 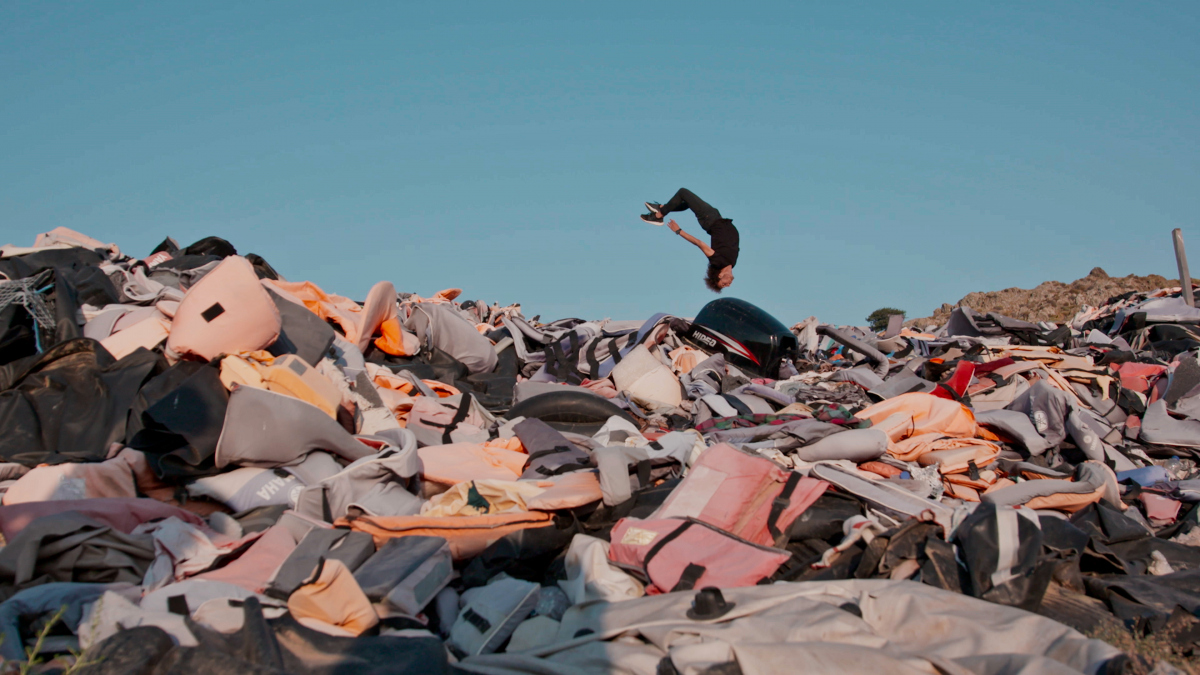