Lord of the Toys

The protagonists in Ben-Yakov’s film are Adlersson, Inkognito Spastiko, and Hector Panzer—young YouTubers who are constantly filming and posting foolish antics online.

Preferably the sort that offer their teenage followers a taste of forbidden fruit, such as destroying an apartment, humiliating a friend, excessive drinking, or making references to Hitler. As their viewership numbers increase, they bask in the comments of enraptured fans and in corporate YouTube praise for page views: “Keep it up!” But the on-screen violence is starting to seep imperceptibly into real life ... The debut of these young German filmmakers is impressive in terms of its formal maturity, which was recognized by the jury at the DOK Leipzig festival, where it won the award for the best German documentary. 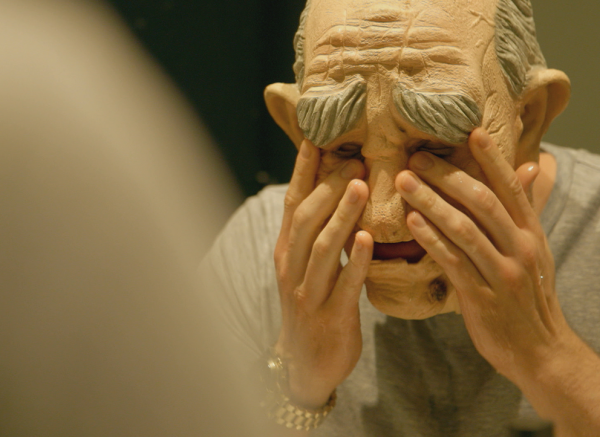