n 1987, at the height of Margaret Thatcher’s rule, the British police obtained a recording that documented an S&M sex party.

Although everyone there took part in this completely private event of their own free will and they were all of legal age, an investigation was launched that culminated two years later in a humiliating trial that was widely reported by tabloids. 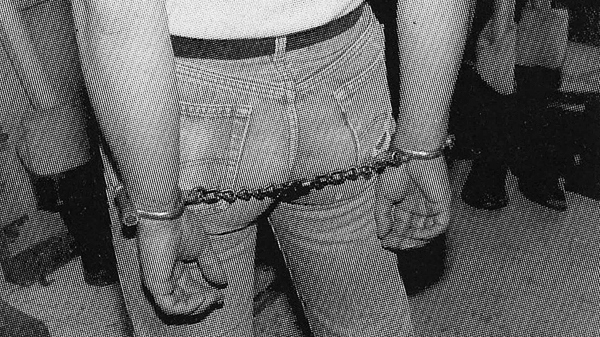