My Dads, My Moms and Me

Soon after Canada legalized same-sex marriage, along with the right of same-sex couples to adopt children, Julia Ivanova made a documentary called Fatherhood Dreams (Watch Docs 2008), in which two of the film’s protagonists, Randy and Drew, adopted a little boy named Jack; a surrogate mother gave birth to twins, Ella and Mac, for a man named Scott; and Zea and Jazz had a father, Steve, and two mothers: Wendy and Cory. Twelve years later, Ivanova returns to find out how these families are doing and how their children are getting along as they are about to enter puberty. The director consciously refrains from making judgments or giving in to ideological preconceptions, offering us instead a sincere and very human portrait of family life. As in all human families, there is room for both love and for pain. 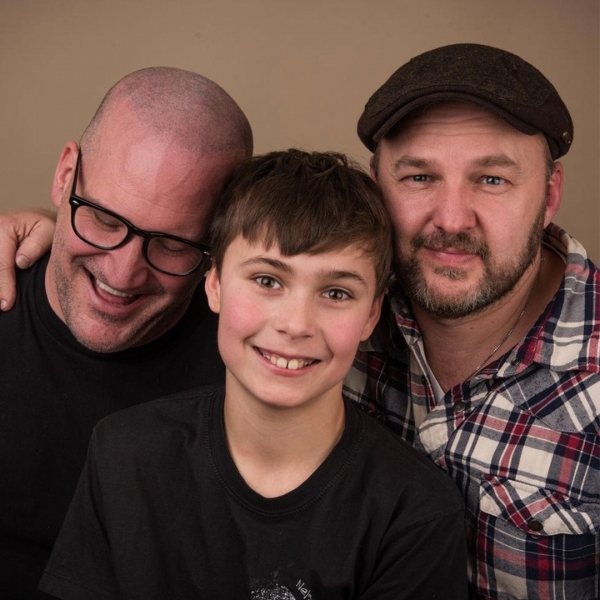