Anatoly lives with his grandfather, a veteran of the so-called Great Patriotic War—World War II—head of a local veterans’ organization, and a tireless promoter of Soviet-style patriotic education. 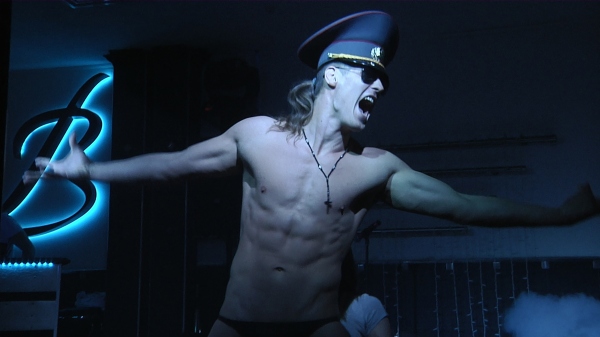