The migration crisis in the Mediterranean has been going on since 2014. Salam Aldeen, a refugee himself, could not just sit around doing nothing.

Just a few hours after leaving Denmark, he was helping people arriving on the shores of Lesbos in overcrowded boats. For this act of compassion, he was accused by the coastguard of human trafficking. He is now awaiting trial with several other members of the NGO he founded, Team Humanity. Since he cannot leave Greece, he continues to help people despite the fact that he is facing from 10 years to life in prison. Jonas Bruun’s film plays like Europe’s guilty conscience and an especially important issue at a time when the European Parliament is voting on a resolution concerning search and rescue in the Mediterranean. 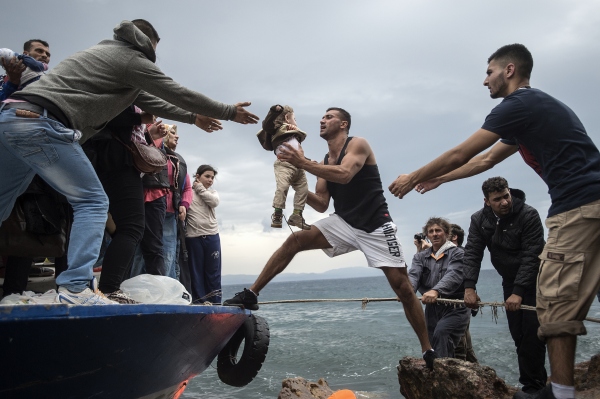